A Multi-Pronged Strategy Convinces a Dishonest Broker to Offer Compensation

This case involved the following MyChargeBack services: preparation of the chargeback request, a legal demand letter and regulatory appeal.

M.E. is an Egyptian expatriate residing in Kuwait. His dream of making extra money through online trading went sour not due to poor investment decisions on his part, nor due to bad luck. Rather, the online brokerage that he signed up with was unregulated, and not in fact investing his money at all. To make matters worse, his investment was substantial.

Within a few months he had sent his broker numerous deposits. The credit card transactions were made in U.S. dollars, and totaled over $52,000. Even more money was transferred by bank wire, totaling nearly 26,000 Kuwaiti dinars. The sum total of all transactions was equal to nearly $140,000, a tremendous burden for M.E.

Eventually, it became clear after numerous attempts that the broker was not going to allow M.E. to make any withdrawals. With so much money invested and no clear path to recovery, he contacted MyChargeBack for help.

The broker’s company was officially registered in the Seychelles, a weakly-regulated offshore jurisdiction. Physically, they could have been hiding anywhere in the world. To make things even more complicated, their terms and conditions listed Cyprus as the jurisdiction for any legal disputes. In short, the brokerage’s multi-jurisdictional legal and regulatory status was designed from the start to frustrate its clients enough that they would give up any hope of recovering their funds. Thankfully for our client, however, MyChargeBack has wide experience in overcoming such intentional obfuscation.

With a case as complex as this one, there was much that we needed to do. Even the preliminary steps were numerous, critical, and precise. The first step was to collect from our new client all relevant documentation pertaining to his case. This includes transaction receipts for all the credit card and bank wire payments, among other documents. On our end, we researched data pertaining to the broker’s activities as well as its legal and regulatory status, in addition to other important paperwork.

Upon compiling and producing all the above documentation, we forwarded it to M.E. while closely consulting him every step of the way in order to convince his bank to initiate the chargebacks on the credit card transactions.

As for the bank wires, we have developed best practices that depend on numerous factors that vary among cases. For M.E., the initial steps for the bank wire recall involved filing a local police report and having a law firm send a legal demand letter to the broker’s beneficiary bank. The letter alleges failures on the bank’s part to perform proper due diligence by building a lucrative business relationship with a company engaged in possible illegal activity.

At the same time, we sent an official complaint letter to the broker’s national regulator, the Seychelles Financial Services Authority. Even though the Seychelles is a notoriously weak country in terms of regulatory enforcement, we have found that a complaint such as this can serve as an additional impetus for bringing merchants to the negotiating table. Even the weakest regulator will take some action if one of its businesses is the subject of numerous official complaints, and there are only so many offshore jurisdictions for an unethical business to choose among. So, it’s worth their while to cultivate a frictionless relationship.

With all the various first steps behind us, it was time to step back and take stock of our progress. Our client’s bank was dragging its feet and asking for more information. We had not yet received replies from any of our other queries. We were not particularly worried, however. We’ve been through enough cases like this to expect delays and reversals as par for the course.

Suddenly, out of nowhere the broker contacted our client with a $30,000 offer in exchange for dropping all of his complaints and disputes. We’ll never know if one particular tactic of ours was the trigger, or the combination of all of them.

M.E. asked us if he could please just accept the offer and move on with his life. We appraised him of both sides of the issue. On one hand, he had a strong case, and either total victory, or at least a more substantial one was certainly possible. On the other hand, the process could easily take many more months, with all the aggravation and worry that that would entail. And the final result was not guaranteed.

In the end, our client elected to agree to cut his losses with the $30,000 refund, a considerable sum of money with which to rebuild his portfolio.

At a Glance: MyChargeBack in Kuwait 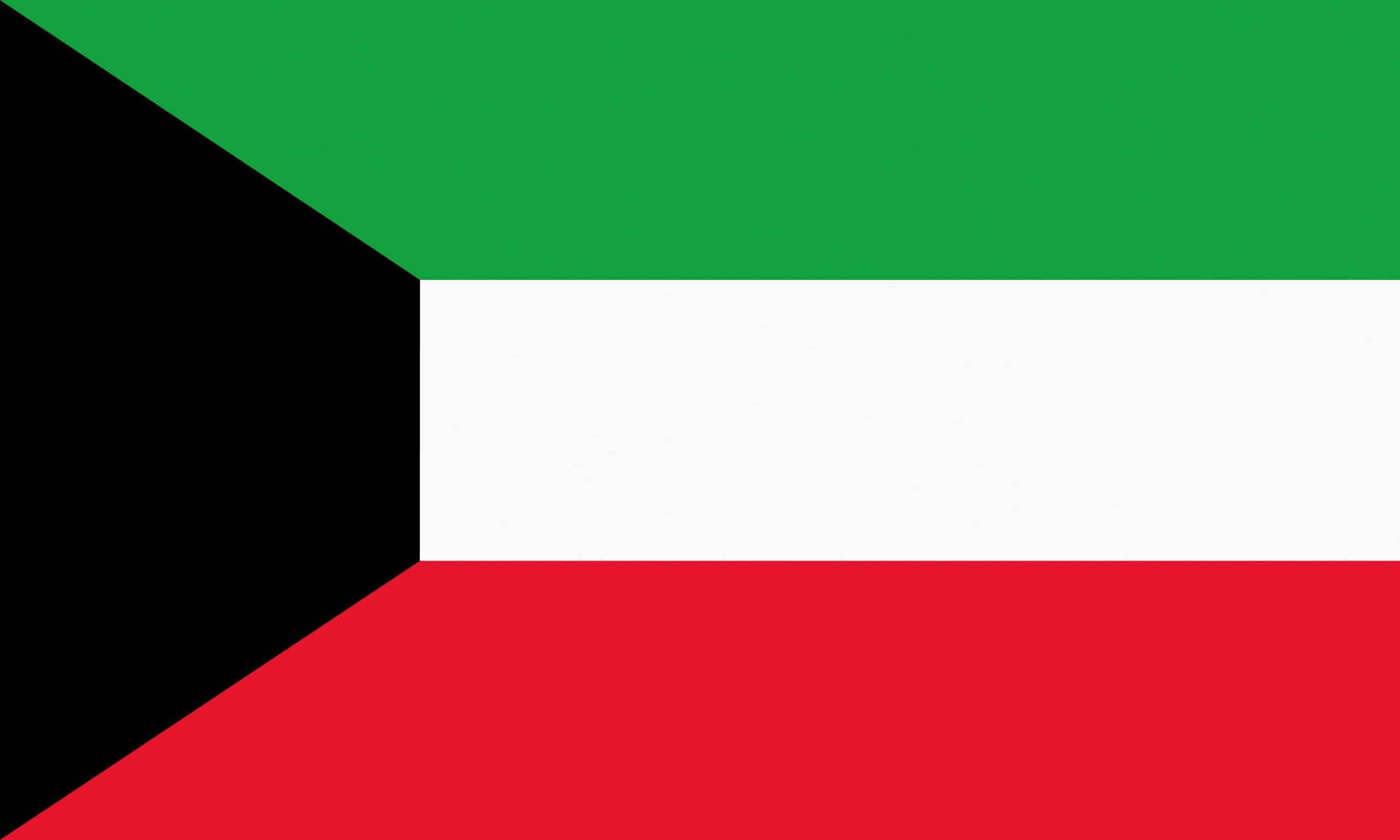