An Unregulated and a Regulated Broker

Case Study: An Unregulated and a Regulated Broker

This case involved the following MyChargeBack services: preparation of a chargeback request and escalation to the bank’s internal ombudsman regarding one case and an appeal to the financial regulator regarding the second.

C.H.L., a young father raising a family in Sweden, was looking for a place to invest some savings for his children’s future, and was impressed with two very professional sites that he found online. The brokerage companies assured him of large returns on his investments and provided an impressive list of credentials.

His enthusiasm was cut short, however, when one company stopped responding to his emails and calls after he had transferred his funds. Their website had a notice that they are “Not accepting new clients,” which raised his suspicions that all was not as it should be. (This is not typical, since these fraud sites usually shut down quietly and don’t leave any clues that they are no longer in business.)

He realized that he was a victim of fraud and had lost the equivalent of just under €18,000 in Swedish krona. Looking for someone to assist him, he found MyChargeback and asked us to help.

Once he signed up for our services we looked at the site and started to investigate the company. We found that it was an unregulated brokerage, and the services that it claimed to offer were fraudulent. We set to work collecting his documents and started to put his case together, providing the bank with all the statements and transaction reports on his behalf.

It can often take two to four months to complete all the paperwork and procedures with the bank. After not hearing a response from the bank’s dispute department for some weeks, therefore, our recovery agent made every effort to hurry them along. She contacted them repeatedly to ask for progress reports, and any time the bank requested documents she sent them on the same day.

Frustrated with the delays, and anxious to close the case swiftly for our client, she submitted the case to the bank’s internal ombudsman for review. This was the magic touch. The very next day C.H.L received his chargeback in full.

Impressed with the service he had received from MyChargeBack, and having learned from us how unscrupulous investment firms can operate, C.H.L. became suspicious about another brokerage in which he had invested €120,000, and asked MyChargeBack to look into it.

Our recovery team found that this second company was indeed regulated, but that it had not been totally transparent with him about his investment.  On his behalf, we filed a complaint with the regulator, which swiftly followed up with the brokerage company. The speed with which the regulator intervened clearly meant that the case, as we presented it, had merit. Given its quick reaction, we believe that the regulator would have been able to pressure the company into agreeing to grant a substantial settlement to our client.

The brokerage obviously assumed that as well, and therefore, in order to avoid a full refund, quickly contacted C.H.L. and offered him a mere 10% of the full amount. In our experience, this is merely an initial offer, and we usually advise our clients to reject it and demand the full sum that they are to. Unfortunately, the broker, which was experienced in pressuring its clients, took advantage of C.H.L. and told him that it was a one-time “take-it-or-leave-it offer” and that he had to decide immediately. They took advantage of his weakness at a time when he was mourning for his father, who had recently passed away, and they didn’t give him the chance to call us to ask us what we would have recommended.

C.H.L. was pleased with the results of his cases, since he had one win and one partial win with the help of MyChargeBack.  He said that he had been very impressed with the high level of service that he had received from each of our representatives that he worked with. He said the company was “really professional” and he felt that he was “working with experts” from the first time he contacted us.

At a Glance: MyChargeBack in Sweden 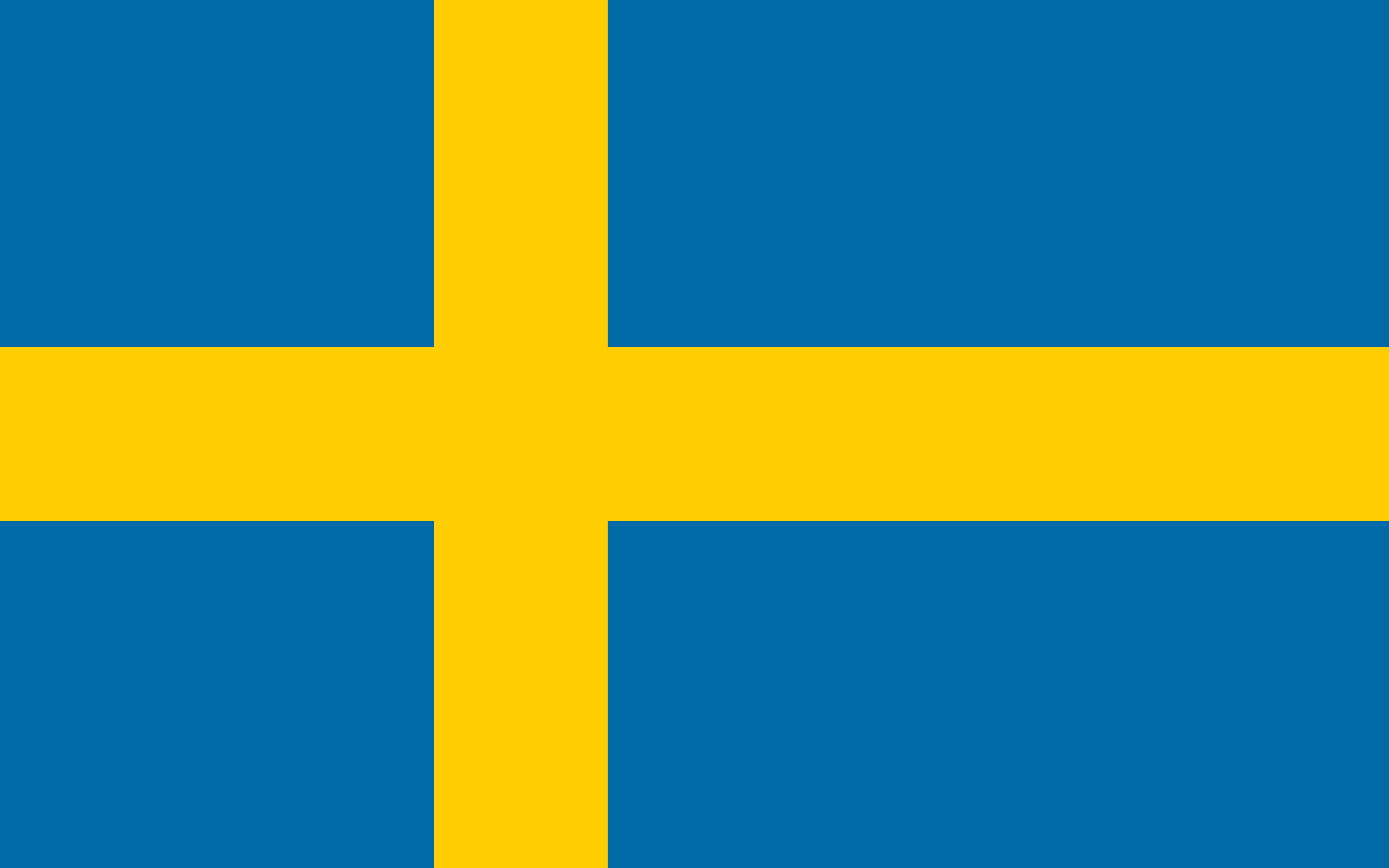