Y.T. was born and raised in Finland, but currently resides in Portugal. However, he continues to use the services of his Finnish bank. Like many other investors around the world, he tried to make some extra money by investing with an online trading platform. Unfortunately, since the platform he chose to do business with was unregulated, things went wrong from the start when he wired them a €30,000 deposit.

His broker claimed not to have received the funds and, therefore, refused to issue a deposit receipt. He claimed that if Y.T. wanted his money back, he needed to complain to his own bank. But Y.T.’s bank informed him that the funds had been wired and deposited successfully.

The first step in developing a successful fund recovery strategy for our new client was to research the money trail, including the relevant jurisdictions of all the parties to the dispute.

Y.T. is a resident of Portugal, but a citizen of Finland, which is also the location of the bank that sent the disputed transaction. The beneficiary held an account in a bank in Germany. Significantly, all three of these countries are members of the European Union, a super-jurisdiction with many unified and cooperative practices.

The German bank used by the beneficiary is a small online bank with no physical branches and a reputation for accepting business customers engaged in shady practices. That reputation had already gotten it into hot water at the time of our client’s dispute, and eventually the bank became insolvent. Back then, however, the bank was still active, and focused on not parting with any money.

The next step was to advise and consult our new client through the process of requesting a bank wire recall from his bank in Finland. Included in this procedure was our provision of documents proving the fraudulent nature of the transaction and the fact that Y.T. was entitled to his funds back.

Things seemed to be proceeding satisfactorily as the client’s bank immediately agreed to file a formal recall request to the bank in Germany. However, all hopes for a quick and easy resolution were dashed when Y.T.’s bank contacted him a few weeks later informing him that the bank in Germany had declined to return the money. Therefore, they were convinced there was nothing further they could do and decided to close the case!

We would not blame someone for losing hope for achieving any form of a successful outcome with their bank if they had not been through the same situation countless times in the past. Our team’s experience in similar cases gave us confidence that we could help our client.

The next step was to engage a law firm to draft legal demand letters. We would send them to the broker, which used an Australian address but, in reality, could be located anywhere, and to the broker’s bank.

We waited three months, but neither the merchant nor its bank had responded to us. By then, the time had come to escalate. We sent an official complaint to BaFin, Germany’s federal financial regulatory authority. We alleged that the beneficiary bank located in its jurisdiction had been accepting and keeping fraudulent payments on behalf of an unscrupulous business customer with which the bank may have an improper relationship. A similar complaint was sent to ASIC, Australia’s financial regulator.

Within a few weeks, our client was thrilled to learn that his entire €30,000 disputed transaction had been returned directly to his bank account. Victory was complete and total.

Disputes that span multiple jurisdictions and spread over different continents are especially difficult to navigate. MyChargeBack’s international expertise and multilingual staff, however, were the key factors that enabled us to achieve a successful resolution of this case.

At a Glance: MyChargeBack in the EU and Australia 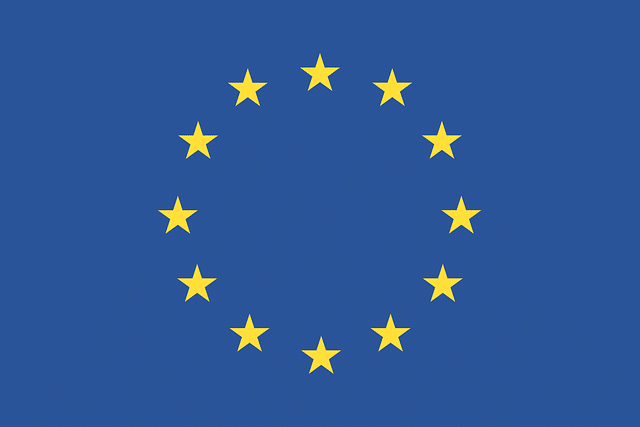 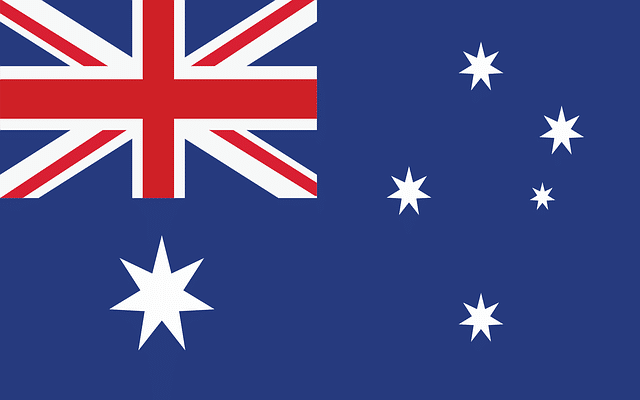