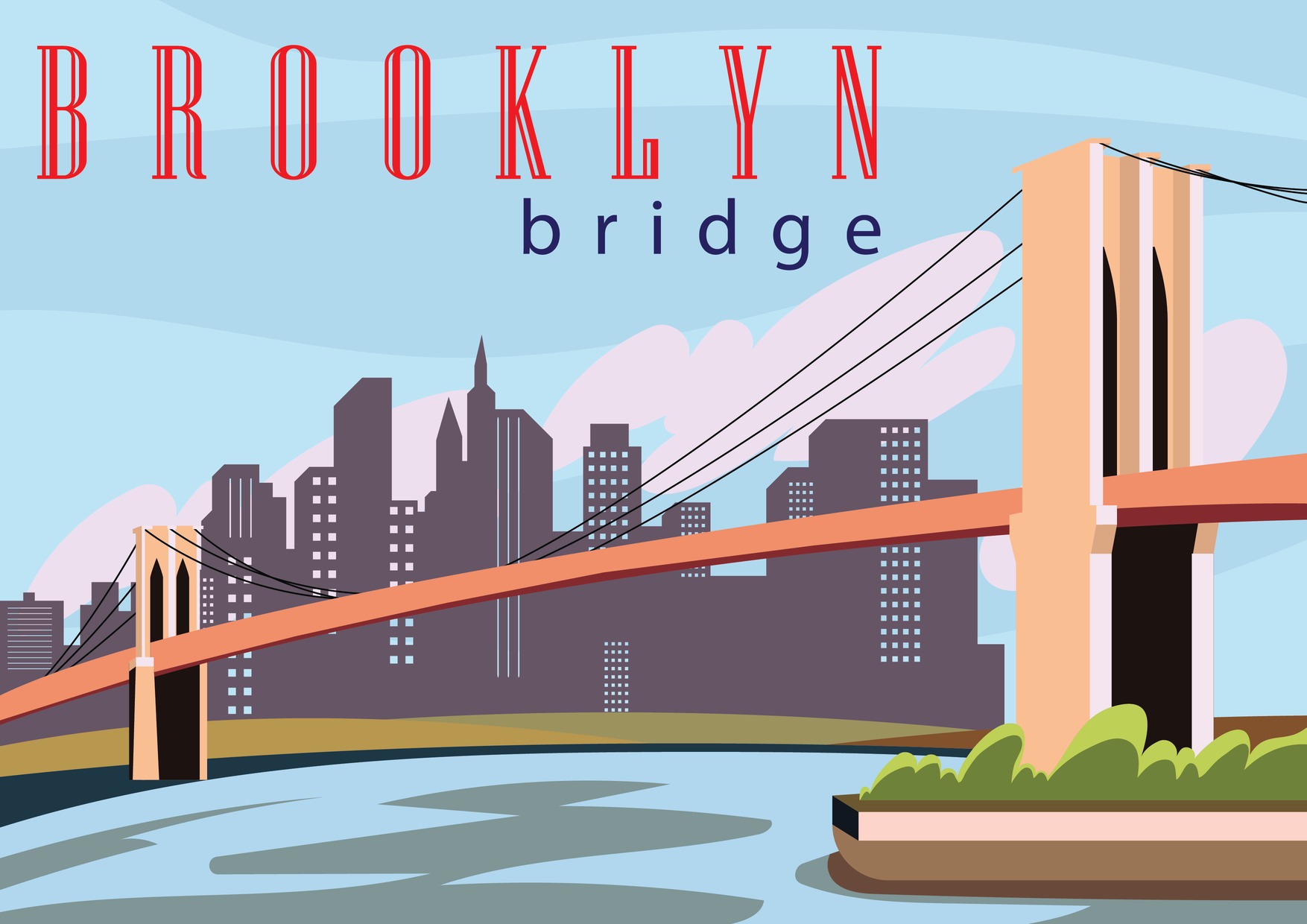 Once upon a time, back when an American conman named George C. Parker was, on average, selling the Brooklyn Bridge twice weekly over the course of 30 years, scamming required unusual skills.

Parker first had to target his victims on the street. Assuming that native New Yorkers would be hesitant to fall for his scam, he first had to identify more likely targets.

One of his most popular haunts for spotting them was Ellis Island, where hundreds of immigrants were arriving daily. While the Statue of Liberty famously cried, as the poem states, “Give me your tired and poor, your huddled masses yearning to breathe free,” there were also immigrants who got off the boat with plenty of cash to invest as soon as they were ferried over to Manhattan. Parker frequently bribed ship personnel into handing over the names of first-class passengers in order to call them out when they walked down the steps onto terra firma.

Out-time out-of-town tourists on their first visit to New York comprised another favorite target. Parker knew which hotels they frequented, knew how to circulate and knew how to make his pitch.

For those who fell victim to his scam, of course, the Brooklyn Bridge actually sounded like a good investment. The new “owners” could set up toll gates and make their money back in a jiffy. In fact, more than a few scam victims attempted to do just that.

For Parker, scamming was, of course, very profitable, but it was also grueling and time consuming. He has to shuttle between the port and the hotels and then back again. Often he had to accompany his victims to the Brooklyn Bridge or other “properties” in his portfolio that he would be selling, like Madison Square Garden and Grant’s Tomb, to show them the real estate.

Scamming was tough work. Not so any longer, and the innovation that changed all of that was the internet, which has become the scammer’s best friend.

Today, scammers sit back in their arm chairs in their air-conditioned offices and sip espressos all day long while their scams are being peddled automatically online on professionally designed websites that process their illicit sales using software they bought from someone else. They advertise on social media sites (carefully disguising any hint of illegality, of course) and reach millions of potential victims in an instant.  And to cover up their tracks they’ll register their companies on distant island micro-countries that you probably have never heard of while their employees are actually working out of call centers located somewhere else.

Ultimately, George C. Parker was arrested, tried and sent to live out the rest of his life in Sing Sing. Catching him was simple. There was no internet. Try catching online scammers today. Where will you look? Who will you call to find them?

Actually, there is someone to call. Headquartered in New York, MyChargeBack is an international fund recovery firm that has enabled clients from over 150 countries get back millions of dollars they lost to online scammers. The company offers a number of different chargeback strategies that cover all scenarios.  And if you’re not sure if you were scammed or not, initial consultations are provided free of charge.

If you want to catch the scammer and make him pay, contact MyChargeBack. They know how to do it.