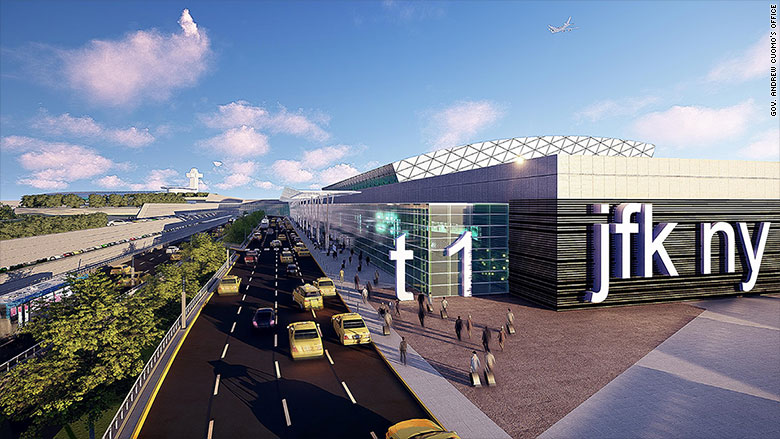 Today, the FBI arrested Lee Elbaz, CEO of the Israeli binary options company Yukom Communications, upon her arrival at JFK Airport in New York. The charge: securities fraud. She is soon expected to be indicted and put on trial and faces up to 40 years in prison if she is found guilty. If she will indeed be convicted, her arrest will be remembered as a major step in the ongoing campaign to shut down global binary options scams.

To a major extent, that is because Yukom is more than just another binary scam masquerading as a brokerage. It is had also become a lobby for the entire fraudulent binary options industry. While Israel already has a law that prohibits binary option brokerages from soliciting Israeli citizens, the legislation contained a loophole that allowed them to continue to solicit clients residing abroad. Yukom worked tirelessly to convince the Knesset, the Israeli parliament, not to adopt a bill that would entirely outlaw binary options firms from operating inside the country.

Elbaz is currently under house arrest in New York, her reputation is in shatters and her company’s capacity to lobby legislators no longer exists. The odds now are that the pending bill will eventually be passed and signed into law. While many Israel-based binary options scams abandoned the country after the first law was adopted, the passage of this second law will no doubt put the rest of them out of business.

If you have a complaint about Yukom or some similar site, feel free to contact us at MyChargeBack  to see how we can process your request for a reversal of charges.