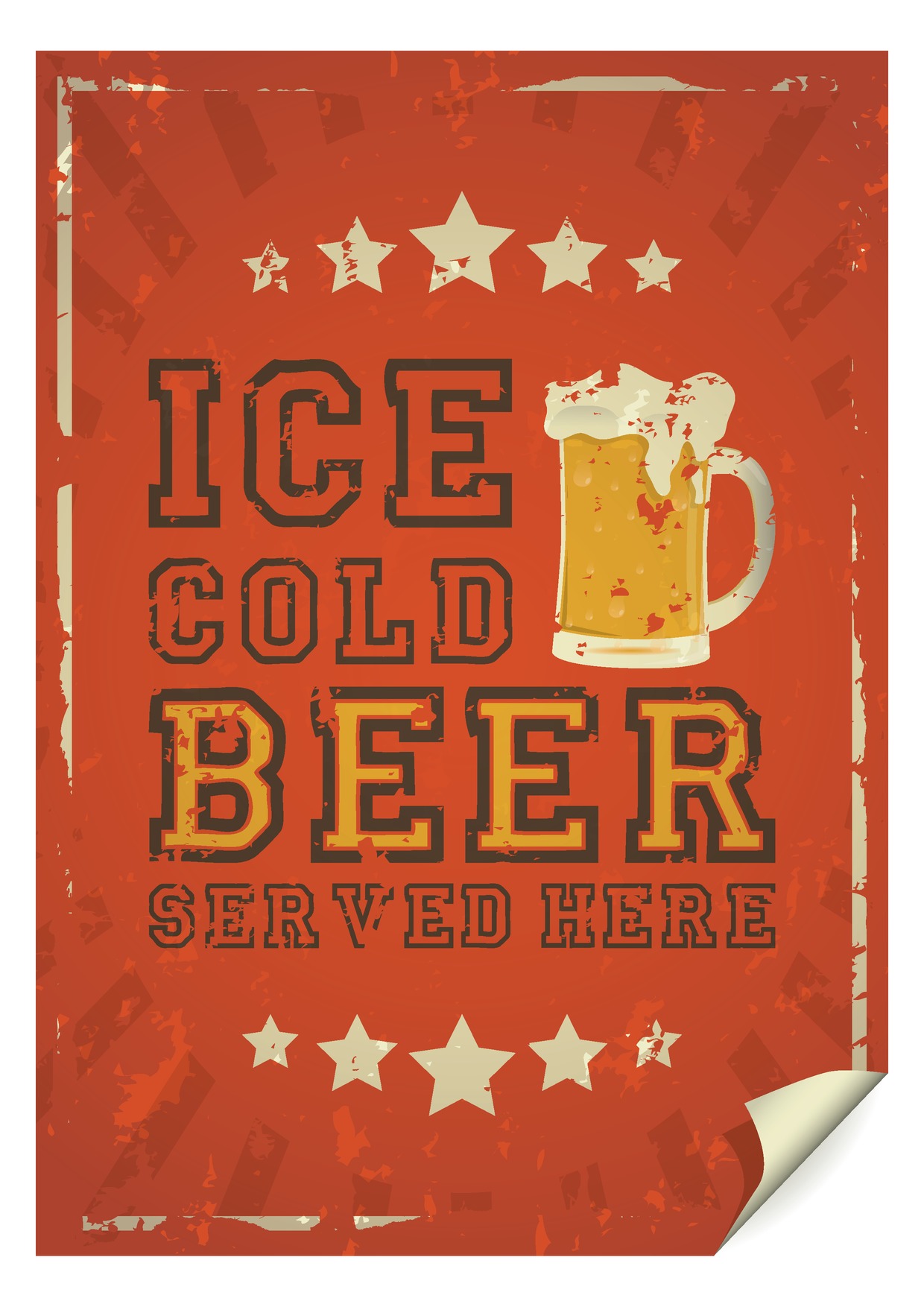 You may have missed it, but the headline news in British tabloids earlier this month was dubbed the “pint scam.”

It turns out that a major nationwide restaurant chain (which hasn’t been identified as of yet in news reports) has been serving beer in glassware that is eight milliliters (or millilitres, as they spell it in Britain) too small to equal a pint (which ought to be 568.3ml). That means that customers who ordered pints of beer were actually receiving 1.4% less. Forty-one beer mugs were immediately recalled from two bars in Birmingham, where the “scandal” first came to light. A full recall of the offending glasses was then ordered throughout the country.

If you drink beer while having a pizza, however, don’t believe the message that’s whizzing its way around WhatsApp and Facebook that claims that Pizza Hut is giving everyone two large pizzas to celebrate “60 years of quality service.” It’s a scam.

If you fall for it, however, you’ll click and be taken to a website where you’ll have to click again through a tedious survey to complete your entry and get your free pizzas. Along the way you’ll also be asked to provide your name and contact details. That information will be shared with sleazy third-party marketing outfits. What you’ll get will be unsolicited phone calls, annoying text messages, spam e-mail, and even old fashioned snail mail urging you to waste your money on a motley assortment of shoddy, if not products and risky services. What you won’t get are the pizzas.

The very idea that Pizza Hut would be handing out a few zillion pizzas for free is incredulous. So why do people believe it?

In the grand scheme of things, being cheated out of 8ml of beer or two free pizzas is no big thing. You’ll survive. Odds are that you might even laugh it off. But these real stories are emblematic of how easy it is to fall for a scam. You’re not going to measure every glass in a bar if you’re thirsty and you’ve got nothing to lose by filling out an online survey if you’re hungry.

Scammers know that there are always going to be people who are thirsty and hungry. They invest time and imagination into internet ads and social media messages because it’s a cheap but effective way to find those who are. Once they’ve identified you they’ll be able to talk you into anything. They’re experts at it. Scammers know how to manipulate a conversation in order to communicate compassion, how to communicate friendship and how to communicate hope. And they know when doing so will best serve the purpose of their conversation with you, which is to get you to read out the numbers on your credit card.

Most of all, scammers can be ingenious. They have to be because for a scam to be truly successful, it has to be one that no one would otherwise suspect. Take a look at a scam binary options or forex website. They’re nothing more than video games, but they have all the bells and whistles and you’ll be convinced they’re real.

If you’re not sure something’s s scam, ask. MyChargeBack welcomes inquiries and provides a free consult.