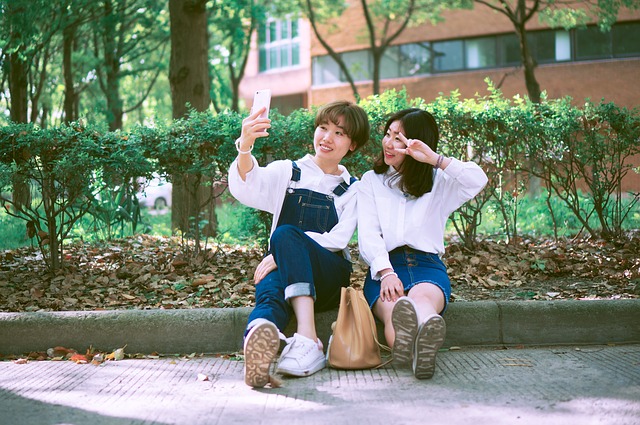 Hundreds of thousands of Chinese citizens studying in educational institutions around the world risk losing vast amounts of money — as well as their student visas — to a raft of university student visa scams run by a number of Chinese criminal gangs.

Starting a new life as a university student can be accompanied by a strange mix of feelings: excitement, uncertainty, confidence, and fear. All of these are magnified if you’re a foreigner whose higher education is taking place far from home, and in an unfamiliar language. And if you happen to be a Chinese citizen studying at a Western university, the risks are even greater.

There are close to a million Chinese students studying at institutions in the United States, the United Kingdom, Australia, and other English-speaking countries. Nearly all of them require some sort of special student visa to allow them to remain enrolled. Every one of those students is a potential victim of a visa scam.

Your Money … or Else

Imagine you’re quietly minding your business when all of a sudden you get a phone call from a man speaking Mandarin, claiming to be a police officer or immigration official from back home. He claims to be in possession of evidence incriminating you in money laundering or some other serious crime. You have to return to China right away to answer for you alleged crimes. Your visa will be cancelled. You’ll be deported. Your university career is over.

Or maybe not. He informs you that there is a way out for you after all: pay up. Some callers may call it a “fine” or “bail,” but the bottom line is they claim that if you transfer money to them, they can make your problem go away. How much money? Tens of thousands of dollars. Even hundreds of thousands. Enough money to wipe out an entire family’s life savings, and more.

The scams are run by a sophisticated criminal network with access to considerable resources. In most cases they find new victims to extort in one of two general ways.

The first is by targeting specific individuals. An associate may scout you out at the airport or on campus. They may even steal your laptop, if they can, to gain background information about you or to have more leverage or plausibility for the scam. At the very least, they’ll know your name and enough identifying details to scare the life out of you. It seems like this has been the method of choice among the scammers operating in the UK.

The other way these scammers find their victims works in the opposite direction: by casting as wide a web as possible. Scammers have been sending out innumerable robocalls (in Mandarin of course). They know that the vast majority of recipients will hang up because they won’t understand a single word. Thousands of Americans and Australians, for example, report getting these Chinese robocalls. But all the fraudsters need is to reach just one or two Chinese nationals. If they think the call is legitimate, the effort will all be worthwhile for the scammers. The recorded spiel instructs them to call back a specific number, and the real scam begins.

In addition to visa scams, the same crime gangs also perpetrate grandparent scams, tax impersonations scams, and others. If you think you may have been a victim of a scam, contact MyChargeBack today for a free consultation to see if we can get your money back.