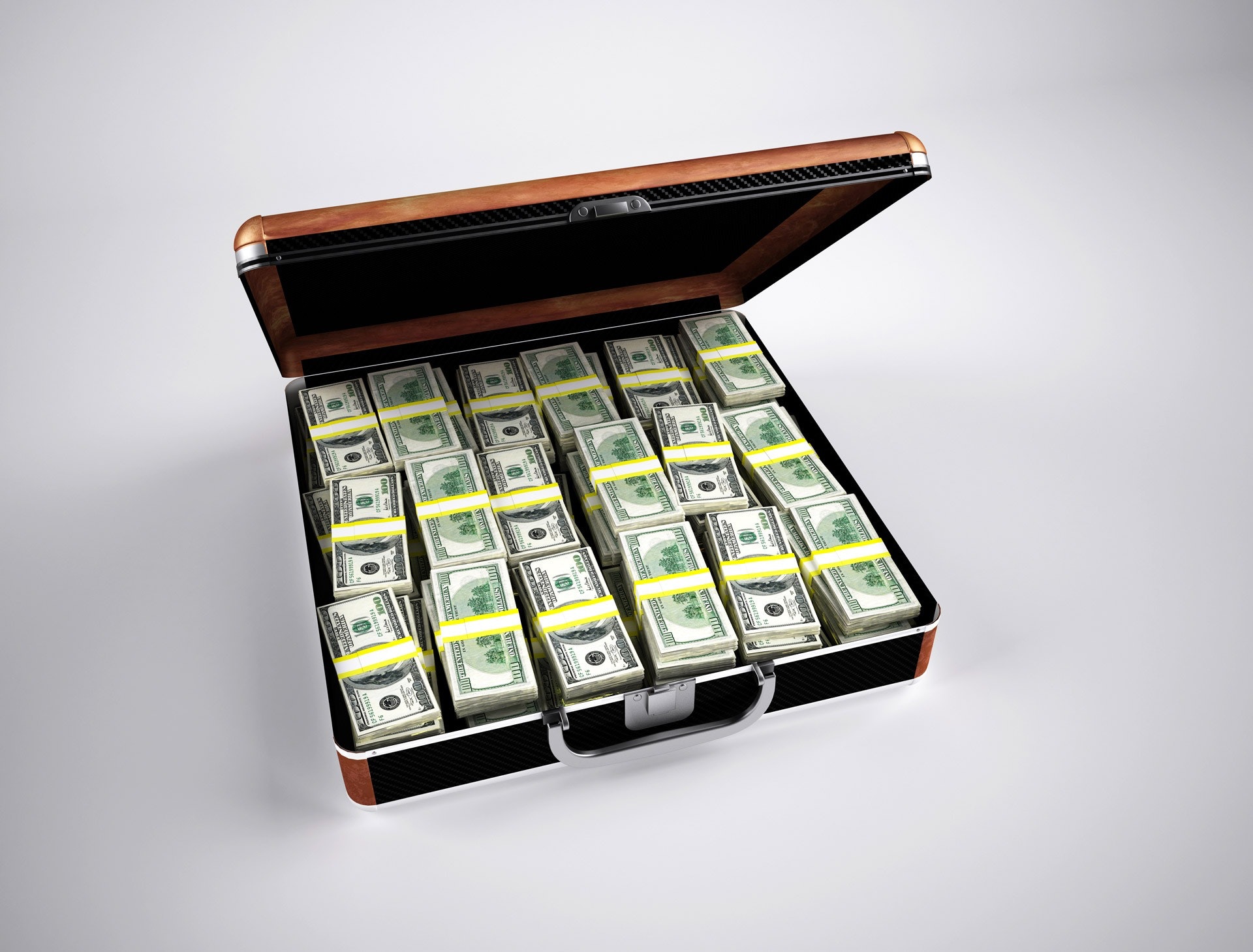 It’s a great injustice to presume that people who are scammed by scammers are naive or stupid. At MyChargeBack, we know better. Having spoken with thousands of scam victims the world over, we can tell you that stereotype is simply not true.

Sure, anyone’s immediate gut reaction may provoke the mind to ask “How could they have fallen for that?” A quick Google search probably could have discovered some sort of notice about the scam. Investment scams in particular, especially those involving fake binary options, forex and CFD brokerages, are well documented. Government oversight agencies like the U.S. Commodities Futures Trading Commission (CFTC), Britain’s Financial Conduct Authority (FCA), the Australian Securities and Investments  Commission (ASIC), and many others like them issue warnings on an ongoing basis identifying brokerages that operate in their countries without the proper licenses.

Nonetheless, people pour tens and even hundreds of thousands of dollars into such dicey websites, so they must be easy to swindle, right?

Well, no. That’s not necessarily the case.

MyChargeBack has successfully retrieved over $10 million that was stolen from scam victims. The thousands of victims we have assisted include of doctors, lawyers, politicians, accountants, and yes, even bankers and directors of risk management companies! They certainly all can’t be naive or stupid.

But you don’t have to trust us. Take the case of Anthony Enrique Gignac. For 30 years he roamed the world in the guise of the high rolling Saudi Prince Khalid bin al-Saud, befriending billionaires and politicians with generous gifts and charming the jet set. But Gignac was, in reality, a conman and his royal personna was a complete fake. Gignac wasn’t even a Saudi. He was a Colombian, orphaned at an early age. Together with his brother, he was adopted by an American couple when he was seven.

He was also a genius. At least until he was caught. Until he was, he moved from one exclusive hotel to another, he financed his bon vivant lifestyle using fake credit cards, and even a few real ones. He could have been stopped after he convinced a number of wealthy acquaintances into providing him with money for a supposed investment (money that he later spent on himself), and was subsequently arrested in Florida. But while he was out on bail, he somehow convinced American Express to award him a platinum charge card with a credit line of $200 million, which, of course, he used lavishly.

Gignac skipped bail and resurfaced as as Khalid bin al-Saud, and was now zipping around town in a car with diplomatic license plates he bought on eBay, pretending to enjoy diplomatic immunity. Together with a British asset manager, he spent his time successfully scamming 26 wealthy investors out of $8 million.

Gignac might have gone on scamming everyone in his path indefinitely if not for a silly mistake that led to his downfall. While in the company of a billionaire real estate developer he was eying as a potential victim, the supposed Prince Khalid bin al-Saud he ordered prosciutto in a ritzy restaurant. Prosciutto, of course, is an Italian cured ham, and Muslims are prohibited to eat pork. For a legitimate Saudi prince, of course, this was a faux pas of major proportions. Gignac’s dinner companion had him investigated and, in late 2017, he was ultimately arrested.

He initially pleaded guilty to impersonating a foreign government official, identity theft and fraud, but later withdrew his plea. His trial was expected to open in Miami in January 2019.

Now you might counter by arguing that a scammer who hobnobs with billionaires masquerading as a Saudi prince wearing a black bisht with gold stripes and a ghutrah on his head is different from an anonymous voice on the telephone who’s is talking you into investing your life savings in a phony binary options account. But both use the same tactics. They project self-confidence. They have the gift of gab and know how to talk anyone into anything. They both know how to manipulate a conversation into whatever direction they seek.

So Gignac’s billionaire scam victims were naive and stupid? Hardly. Scam victims are victims. They’re not responsible for the crimes committed against them by professional criminals who are adept at robbing anyone they target out of their money.