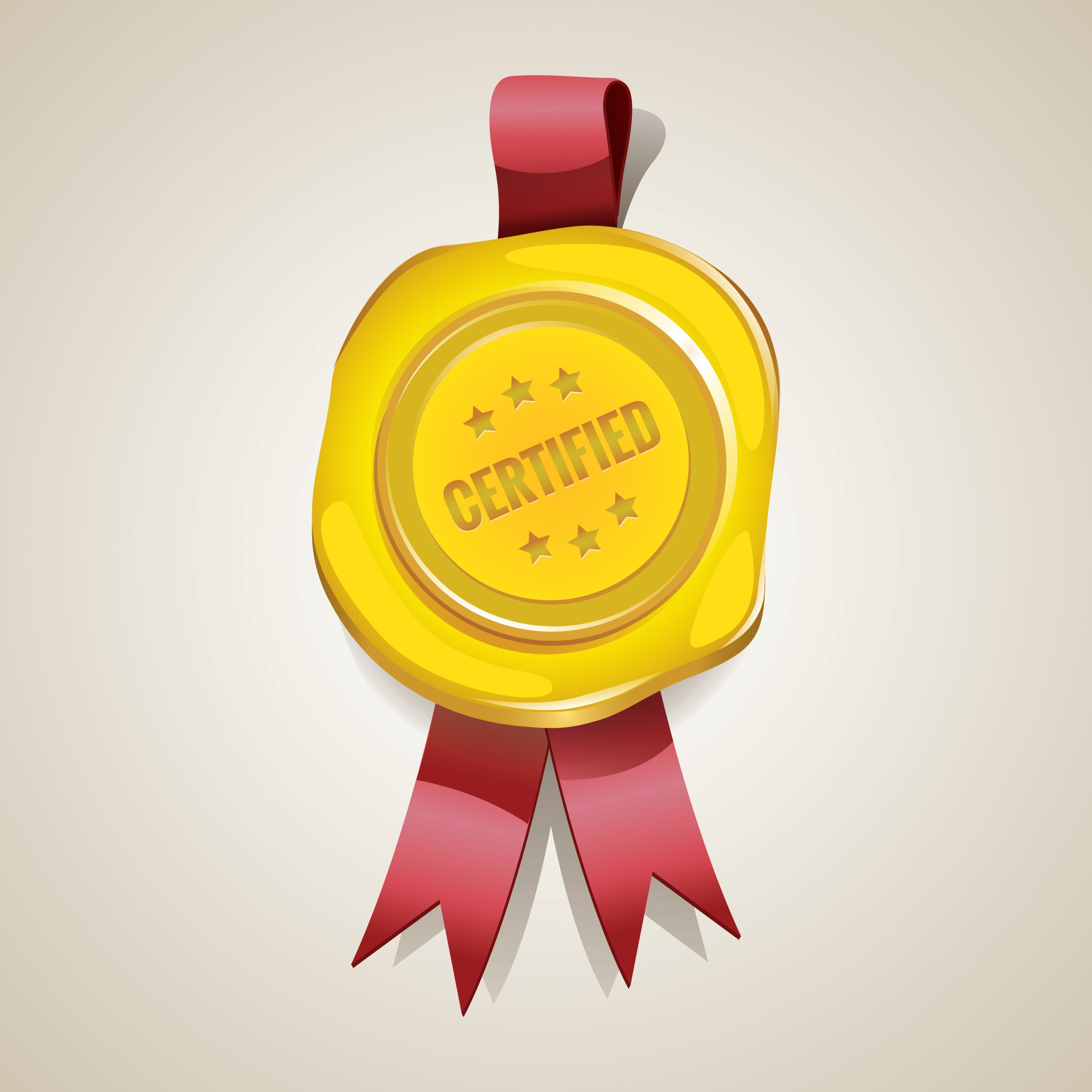 At MyChargeBack, it’s not uncommon for clients to tell us that they were sure the binary options, forex or CFD site they signed up for was legitimate because it was a member in good standing of some sort of professional oversight association, or even was licensed by a government regulator, even though it turned out to have been a scam.

When that happens, one of the most important tools of our trade is to refer to the checklist published by the International Organization of Securities Commissions (IOSCO). For those who are still uninitiated in the scamming world, IOSCO compiles an authoritative ledger of companies claiming to be investment firms that have been the subject of warnings issued by the world’s national financial regulators.

But let’s just say that a novice online investor stumbles onto a broker who claims he is a member of the Hong Kong Financial Services Authority. Sounds pretty official, right? Someone you can certainly trust.

Or what if there is a nice logo appearing at the bottom of the home page in the shape of an official looking emblem that says the brokerage is a member of the “International Exchange Regulatory Commission.” Safe as the bank, right?

And how does the “Securities Regulatory Commission” sound? Are we getting any safer?

Or this one, which certainly has to take first place in any contest for maximizing official-sounding pomposity: “A member of the Worldwide Securities Investment Commission.”

To someone who is new to all this, all of these forums sound professional and legitimate. Except, in reality, they’re not. As a matter of fact, they don’t even exist. They are as fake as the investment scams that claim membership in them. And they are all listed on a list of about 80 phony securities regulators that appear on the website of the Australian Securities and Investments Commission (ASIC), the government financial regulator Down Under.

The people who come up with these deceptive-sounding names know what they’re doing. They choose a combination of words that reminds you of real institutions. One scam site, for example, claimed to be regulated by the Commodities Futures Trading Commission, which really is an American government regulator. But the link to the website they provided was www.cftc.org.au, which doesn’t exist. No American government agency based in Washington, D.C., of course, is going to have a URL that uses an Australian domain. But the scammers assume you’re not going to catch that, especially if you’re in Australia. (The website of the real Commodities Futures Trading Commission, by the way, is www.cftc.gov.)

Scammers are criminals. They’re unethical. They’re liars. Their entire business model is built on deception. And they’re good at what they do. It shouldn’t come as a surprise, therefore, that they will have spent significant time and energy on covering their bases. Fake securities regulators are only a part of it. You’ll also find fake review sites (“prepared by experts,” one of them touts), fake customer satisfaction scores, and fake testimonials (featuring stock photos of fake investors). Even fake licenses from real regulators, and, most of all, real licenses from impotent regulators in small, underpopulated island countries you’d probably not be able to find on a map.

Don’t take chances when it comes to your money. Scammers will stop at nothing.