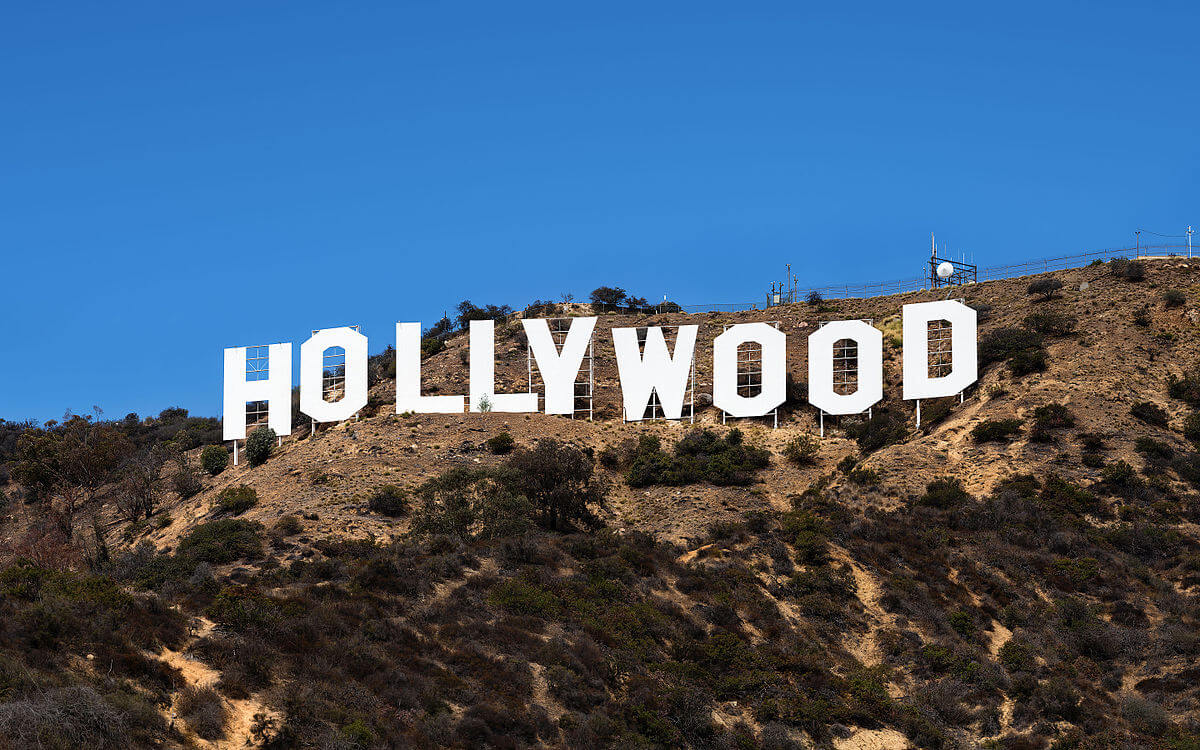 “Welcome to Hollywood! What’s your dream?”

Aspiring Hollywood professionals who are not yet household names are reporting that they are being scammed out of as much as $150,000 by paying advances to a woman who calls them from a cellphone, claiming to be a producer-financier who is influential enough to advance their careers in exchange for cash. She has used various names, including those of Gigi Pritzker, Sherry Lansing, Amy Pascal, Stacey Snider, Homeland director-producer Lesli Linka Glatter, among others. Her targets are typically stuntmen, bodybuilders, bodyguards, social media personalities, and assistant directors.

The victims are often lured to foreign locations, especially Indonesia, ostensibly on scouting trips, on condition that they pay all associated costs, which they are told will be reimbursed full. But they’re not. Once the authentic-looking scouting trip is over, the bank transfers they are promised never arrive, and they’re stuck with paying the entire cost of the fool’s errand.

In December 2017, the Dublin Zoo informed the police that it had been scammed out of €500,000 after falling victim to online invoice fraud. While no other details were made public, the police may have inadvertently referred to the circumstances of the scam when it subsequently warned other businesses “not to change a bank account number for a supplier based on a phone call, email or other means without verifying such change with someone that is known to you in the supplier’s company.”

In February of this year, Steve Wozniak, the Silicon Valley tech guru who, together with the late Steve Jobs co-founded Apple, revealed that he had been scammed out of $70,000 after selling off bitcoin online. Unbeknownst to him, he was paid with a stolen credit card. The payment was then cancelled after the cryptocurrency scam was complete. The combination of a bitcoin purchase with a stolen credit card means that there is no way to ever trace the transaction.

Scams Can Happen to Anyone, Anywhere and Anytime

Also in February, a 70-year-old woman in Lincoln, Nebraska lost $11,000 after falling for a gift card scam. It began when she was called out of the blue and told that a certain business owed her $300. Good news she thought. To obtain it, she was instructed to go to a specific website and enter $300, which she immediately did. Shortly thereafter, the scammer called her back to inform her that she accidentally entered $30,000. He informed her that she would need to repay the difference by purchasing gift cards from Target and Best Buy and phoning back the card numbers. She bought $11,000 worth of them before an alert cashier heard her reading out the numbers over her cellphone and stopped her.

Meanwhile, in rural Bay County, Michigan, tucked in at the end of Saginaw Bay, a growing number of elderly residents report having been victimized by prize money scams. They are called by someone purporting to represent Publishers Clearing House and told that they have won its famous sweepstakes competition. To receive their money, however, they first have to pay taxes on their winnings in cash and send it to out-of-state addresses through a commercial courier service. Some lost their entire life savings.

Think that’s bad? In the Indian state of Punjab, eight more women, whose spinal cord fluid was extracted by a gang of medics, have surfaced since the beginning of this year in the latest case involving the country’s medical black market. Officials suspect the fluid was being sold illicitly to be used in bone marrow transplants.