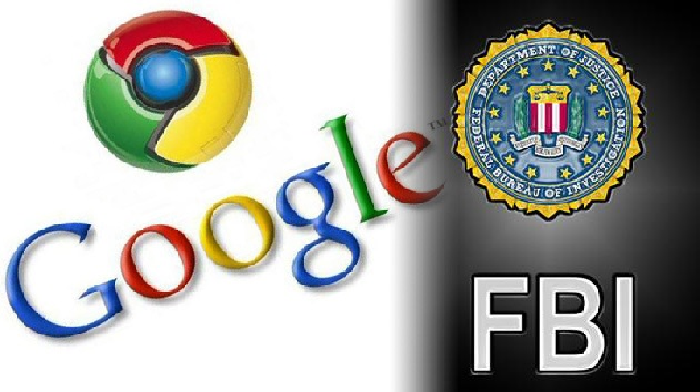 All City Investments and its top executive were charged with solicitation of fraud for dealing in unlicensed forex transactions and for failure to register as a commodity trading advisor as required by law.

The United States Commodity Futures Trading Commission (CFTC) has filed a motion for a final judgment by default in the U.S. District Court for the Southern District of New York against All City Investments LLC, an unlicensed forex trader.

Jamal Y. Vance, who serves simultaneously as All City’s president and secretary, are defendants in a civil case accusing them of soliciting online fraud in connection with foreign currency (forex) transactions and with failure to register as commodity trading advisors with the CFTC, as required by law.

The company’s website had claimed that it could deliver “the advantages of forex trading” and that “we help clients grow their wealth in a recession proof vehicle” by “growing wealth in WEEKS NOT YEARS!” It also described All City as a “forex trader/wealth accumulation strategist.” In addition, it posted online patently false and misleading trading statistics and market values in order to lure in inexperienced investors.

Since the suit claiming that All City and Vance were involved in a forex scam, neither has provided the court with a rejoinder in response. Nor has any representative or attorney representing them shown up at any hearings that have been held regarding the case. Nor have they handed over any evidentiary documentation or responded to requests for interrogatories as required by law.

If you were defrauded by All City or any other unlicensed forex dealer, ask us at MyChargeBack how we can assist you in recovering your loss.