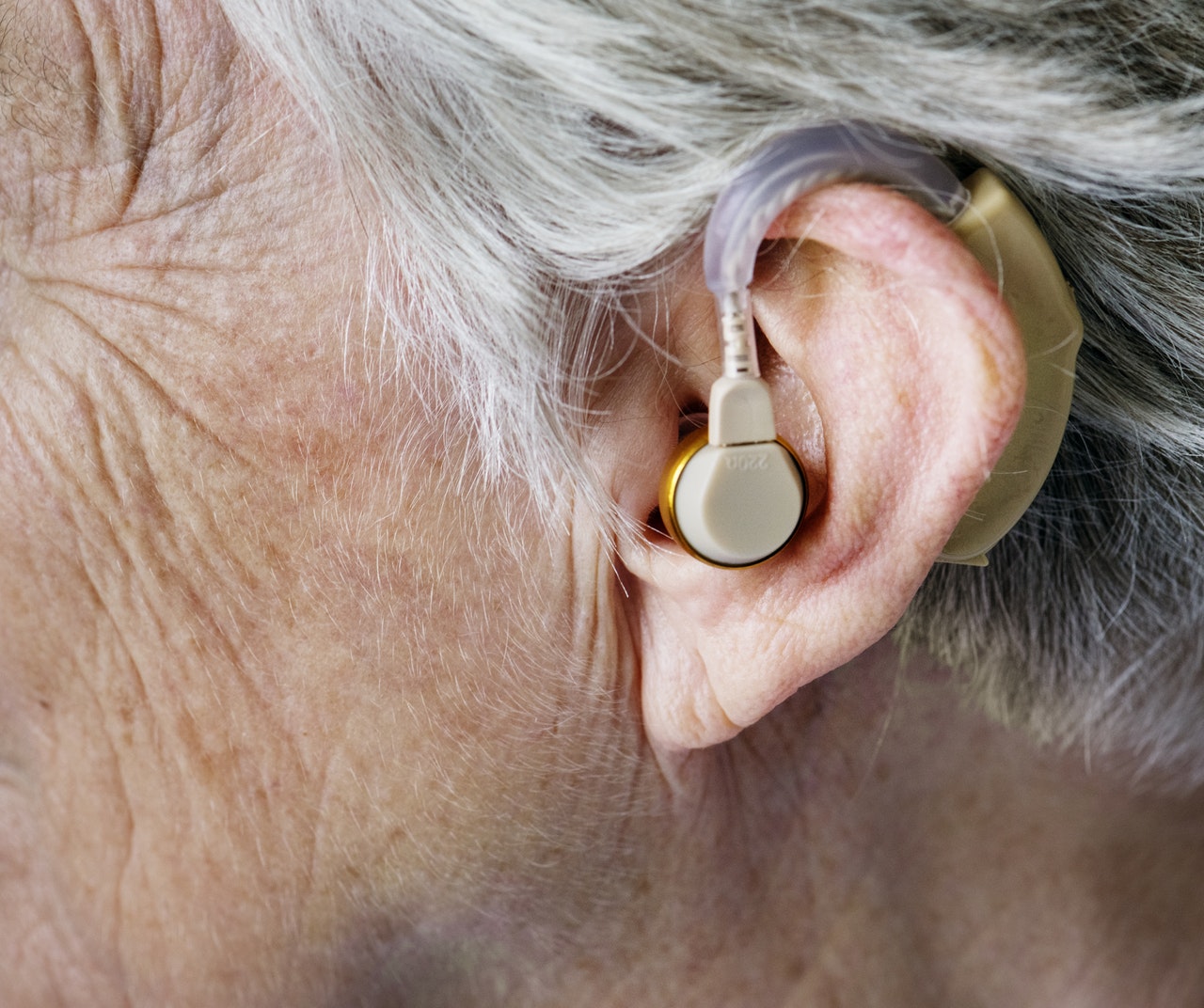 How we treat the elders of society is a direct reflection of how attitudes have deteriorated to almost the lowest level.

Deliberately targeting anyone over the age of 70 has got to be the epitome of stripping the dignity from the members of society we treasure the most. Scammers know their age, how much they should have in the bank and use the fact that people who grew up in the 1930s, 1940s, and 1950s were generally raised to be polite and trusting. Con artists exploit these traits, knowing that it is difficult or impossible for these individuals to say “no” or hang up the telephone on a stranger.

If that doesn’t bring a cringe to your face, then perhaps a serious introspection is needed.

The Statistics Are Alarming

Some five million older Americans are financially exploited every year by scammers. The elderly suffer at the hands of greedy, desperate or drug-addicted relatives and friends, among others. The total number of victims is increasing as baby boomers retire and their ability to manage trillions of dollars in personal assets diminishes.

Those in the know claim that elder exploitation is not only a community issue. It’s a public health problem. Elder abuse victims—including those who suffer financial exploitation—die at a rate three times faster than those who haven’t been abused.

She was called up one day and told she won the sweepstakes. Well not really, but she didn’t know that. To collect her winnings, she was told, all she had to do was pay some taxes and fees and all that money was hers for good. After wiring the first payment, they phoned again for some money as there were some “new” conditions she had to meet. As the scheme progressed, Jones, who was legally blind and living all alone, depleted her savings, took out a second mortgage and then went and cashed in a life insurance policy just to secure that fortune she had supposedly won.

She didn’t tell her family, not even the sister who lived next door. Scammers often tell victims to keep their promised winnings a secret.

By the time her family had found out about it, after she asked to borrow some money, it was too late. This was a shock to them, for a woman they admired for her financial independence. She had lost all her life savings which amounted to hundreds of thousands of dollars.

About one week after calling her granddaughter at the family business in Ganado, Texas, to borrow $6,000, Jones committed suicide.

What You Can Do to Help

Older citizens are less likely to report a scam because they may not know who to report it to, are too ashamed at having been scammed or don’t even know that they have been scammed. There is also a fear that if they pursue their case their relatives may think they no longer have the mental capacity to take care of their own financial affairs.

The best thing to do for your elderly relatives is to tell them they are at risk of scams that target them due to their advancing age. If they confide in you that they indeed have been victimized, encourage them to take action. If you don’t, the chances are likelier that they won’t.

MyChargeBack is an international fund recovery service that respects the dignity of all scam victims who reach out to it, especially the elderly and infirm. We understand the vulnerability of older people in our community, and that is why when helping the victims retrieve their lost money, we take our time to guide them through the process and help them assemble all the relevant documents they may need.

Being elderly should be a ticket for honor in today’s ever increasing throwaway society. Treasuring their honor should be our responsibility. After all, if we don’t, what will happen to us when our time comes?