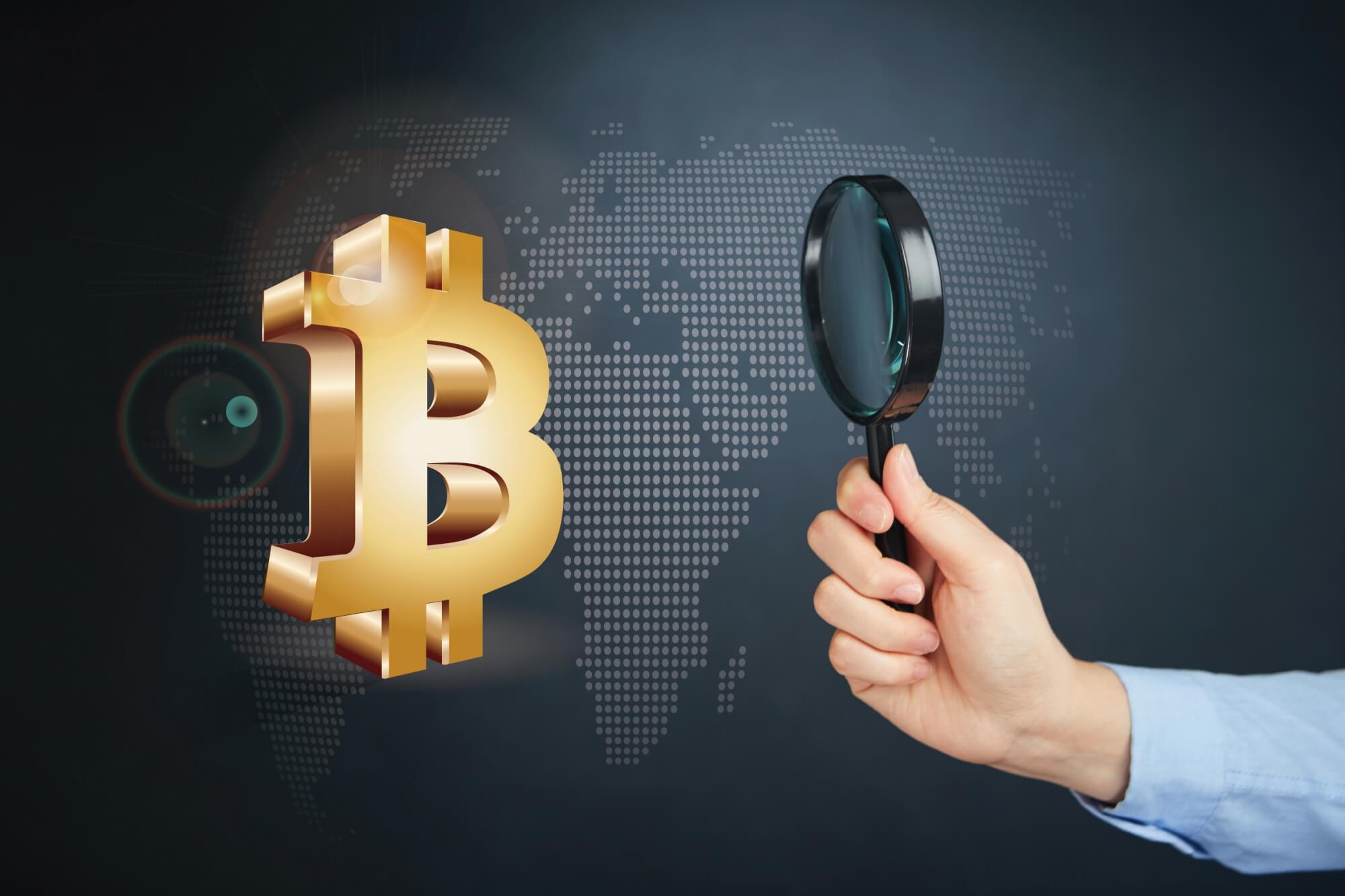 Online scammers are true professionals. They’re savvy, polished and experienced in what they do. That goes a long way to explain their success, but there’s also another reason. They flow with the tide. Their talent for doing what they do that can easily be transferred from one internet scam to another. And that’s why you’d be surprised at the sheer number, variety and even originality of scams out there.

Sure, the classic online scams are the ones that get the most publicity, especially in recent years as more and more national regulatory authorities have been cracking down on them. These include phony binary options, forex and CFD sites. France’s regulator, the Financial Markets Authority (AMF), recently reported that 138 binary options sites have been forced to close down. But don’t think for a moment that’s going to turn the operators of these scams into honest men and women. To borrow from Newton’s First Law of Motion, a scammer in motion stays in motion unless acted upon by an unbalanced force.  And when that happens, scammers will surface elsewhere.

Hardware wallets, the size of key-chain USB drives, store cryptocurrency private keys and were intended to provide investors with an additional level of security. Nonetheless, some have been founds to contain built-in vulnerabilities that could allow hackers to access and steal the investor’s entire cryptocurrency portfolio.

Most cryptocurrency is bought and sold at dedicated exchanges. The problem is that in many countries there are no regulatory agencies that license or supervise them, which is an open invitation for scammers, who have opened online exchanges of their own. Investors who have bought and sold with them have lost their money. In December 2017, several South Korean exchanges were uncovered to be scams, prompting the government to tighten up regulations.

One popular method used by scammers to steal bitcoin is the creation of websites that claim to be gateways to ICOs. Visitors are instructed to deposit bitcoins into a compromised e-wallet, which then, of course, disappears.

“Mining” is the term used for the extraction of new bitcoins without buying or exchanging them. But it’s not something you can do from home. It takes massive amounts of processing power, which requires massive amounts of electricity, which takes massive amounts of money. In an attempt to simplify the process, there are companies that now enable you to rent some server space to mine coins for a set rate. Some offer “lifetime contracts,” which sounds enticing. What they don’t explain, however, is that it’s a trap. Since the number of bitcoins that can be mined is fixed, the availability of new coins will decrease as time goes by. That means the original investment in the rented server space will return fewer and fewer profits, while the company walks off with the difference. Some of these operations are nothing more than Ponzi schemes.

Entry-level investors are particularly vulnerable to multi-level marketing (MLM) schemes. These scams offer quick, unusually high returns. In reality, however, what they do is demand increasing amounts of money from their clients as they go on by inflating the value of their fake rewards. In reality, they’re nothing more than Ponzi schemes waiting to collapse.

Obviously, it wasn’t going to take long before the first indictments were issued. In January, just one month after the U.S. Commodity Futures Trading Commission authorized bitcoin futures trading, it charged three virtual currency operators with fraud. The CFTC alleges that CabbageTech (trading as Coin Drop Markets), Entrepreneurs Headquarters Ltd. and a third unnamed bitcoin exchange caused significant financial harm to investors through the misappropriation of funds and misrepresentation.

Specifically, Coin Drop Markets allegedly promised to provide bitcoin and Litecoin trading advice to investors and purchase the cryptocurrency on their behalf. But the investors who were scammed never saw their money again after handing it over to the company.

Entrepreneurs Headquarters Ltd. is alleged to have operated a cryptocurrency Ponzi scheme. The CFTC says that the firm promised more than 600 investors that it would pool their bitcoin deposits, which amounted to more than $1.1 million, to obtain high rates of return. Allegedly, however, the company took their money to pay off other investors.

Details of the complaint regarding the third defendant were not publicized and remained sealed. We’ll have to wait and see.