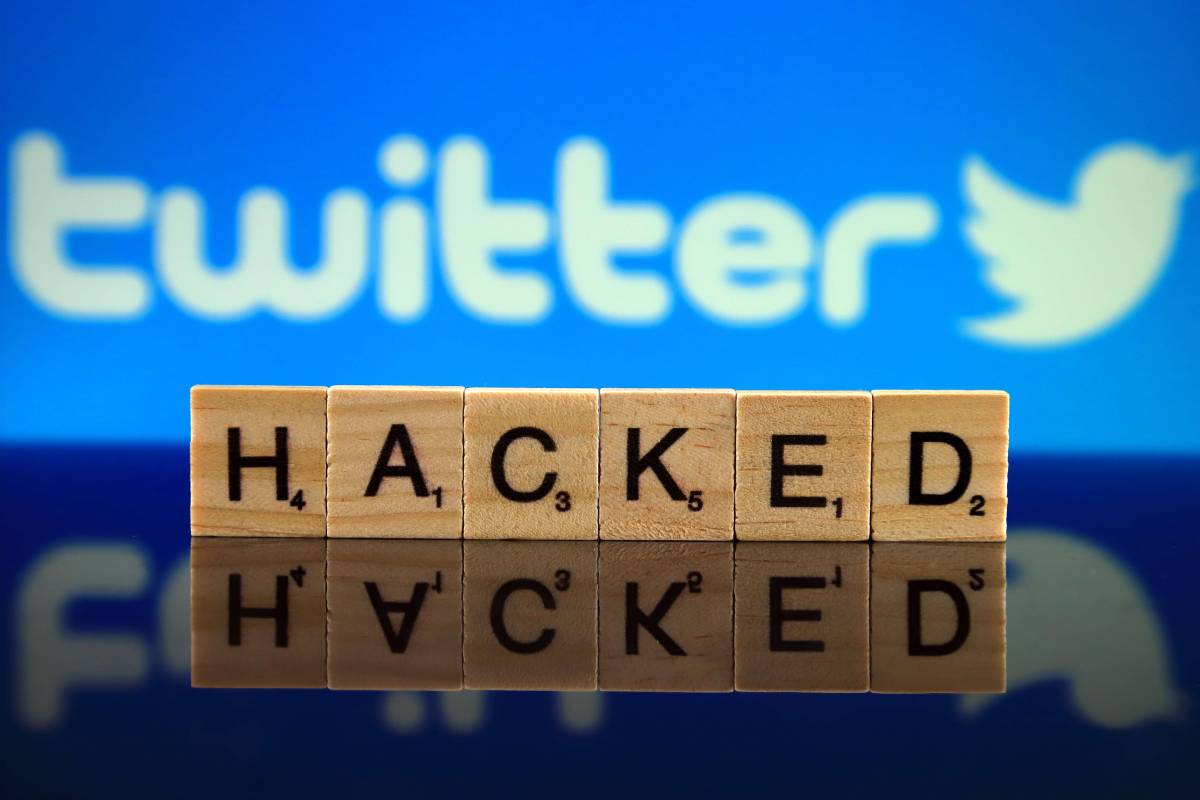 The Twitter password hack caught the social media giant surprisingly off guard. Twitter execs are scrambling for answers following what arguably may be the gravest social media security breach to date.

That was bad enough, of course. But the hackers then tweeted deceptive messages they crafted to millions of followers. Their tweets asked the public to deposit bitcoin into a bitcoin e-wallet. In return, the tweets claimed that the celebrity or company would double that amount and transfer it back. This magnanimous act of generosity was supposedly a way to aid the community during the COVID-19 pandemic. Needless to say, it was just a scam. And a typical cryptocurrency scam at that. Victims lost a total of 12.5 bitcoins. That was equivalent to $121,000.

Twitter confirmed the hacking more than six hours after the initial breach. According to the company,  the hack was a “coordinated social engineering attack.” It confirmed that hackers accessed employees’ “internal systems and tools.”

Immediately afterwards, Twitter took the unprecedented step of preventing any and all tweets from being sent from any and all accounts. Most accounts were restored within a few hours. But the company warned that it “may take further actions.” Twitter also locked the compromised accounts and limited “access to internal systems and tools.”

A Historic Hack But a Common Scam

This historic Twitter password hack was bold and unprecedented. Nevertheless, the scam the hackers pulled off is typical in the world of cybercrime. It’s not uncommon for scammers to hack into a high-profile account to coax followers to part with their assets.

It remains unknown exactly how the account breach took place. An investigation, led by the FBI, is underway. According to security researchers, the hackers managed to fully infiltrate the victims’ accounts. That makes it difficult for the real account holders to regain access.

In the immediate future, Twitter will no doubt conduct serious damage control. The company, along with everyone else, has to await the results of the criminal investigation. Only then will it understand how it happened and how it can prevent a security breach with far more disastrous consequences. In the meanwhile, it is no doubt reviewing its internal security procedures.

The public also has a right to know. One question, for example, is whether the hackers had ulterior motives. Or was it greed alone that motivated them?

If you are the victim of identity theft or cybercrime, contact MyChargeBack today for a free consultation. We are an American fund recovery firm with a global reach. Working with over 700 banks, we have assisted clients on every continent recover millions of dollars in assets that they thought they lost for good.