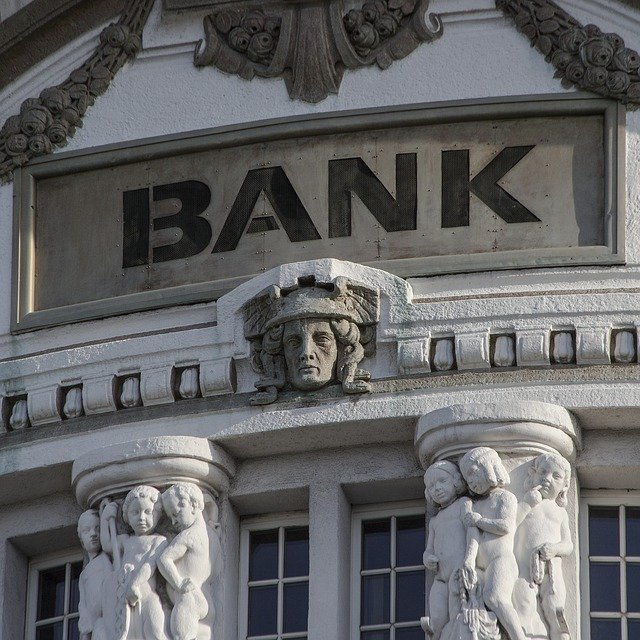 What Do Banks Call a Chargeback in North America?

What about Down Under?

So what do banks call chargebacks in Asia?

Malaysia’s Maybank is unique. Its preferred term, “chargeback reversal transaction,” is repetitive. After all, a chargeback is, by definition, a reversal. CIMB Bank goes with “disputed charge” and “disputed transaction. Public Bank Berhad chose “dispute” and “adverse claim.” RHB bank opts for “chargeback,” “dispute” and “fraud debit card transaction.” Of course, fraud can also be committed using a credit card.

In west Asia, the United Arab Emirates is a major international financial hub. Emirates NDB uses the term “dispute a transaction.” Mashreq Bank employs both “credit card dispute” and “fraudulent transaction.” First Abu Dhabi Bank doesn’t refer to chargebacks at all. Instead, it provides a link to a Mastercard site that does. Dubai Islamic Bank makes no mention of chargebacks.

Switzerland is another major international banking hub. ZKB makes no mention of chargebacks on its website. In contrast, UBS elected to use the term “challenge a transaction.” Credit Suisse selected “unjustified debit” and “disputed transaction.” Raiffeisen mentions “disputing transactions.”

Sweden’s Svenska Handelsbanken opts for the all-encompassing term “disputed card transactions.” Nordea prefers both the neutral “dispute” and “unauthorised transactions.” SEB uses “credit card dispute” (although debit card disputes are also eligible for chargebacks) and “dispute resolution.” For its part, Swedbank covers all possibilities. It speaks of a “chargeback,” a “cardholder dispute” and “card fraud.”

The largest bank in Africa’s largest country, Nigeria, is Zenith Bank. It has come up with the most original ─ and, perhaps, most accurate ─ terminology anywhere. Its customers are asked if “your account has been debited but you have not received value for the transaction.” If so, they are told to “effect a reversal.” GTBank Nigeria suffices with “dispute.” First Bank Nigeria does use the word “chargeback,” as well as “disputed transaction.” Ecobank simply prefers “dispute a transaction.”

Finally, let’s check South Africa. ABSA refers to “unauthorised debit order” and “debit order reversal” instead of chargebacks. But debit orders are not credit card transactions, which, of course, also enjoy chargeback protection. Neither Standard Bank nor FNB mentions chargebacks on their sites. A search of Nedbank’s website reveals only a couple of references to chargebacks, but only for purchases of tickets issued by a certain airline that closed down.

Why Is It Important What Banks Call a Chargeback?

MyChargeBack, therefore, advises cardholders to ask their banks for this information when they apply for their credit cards or debit cards. The chargeback process can be bureaucratic enough. You have a right to know in advance.