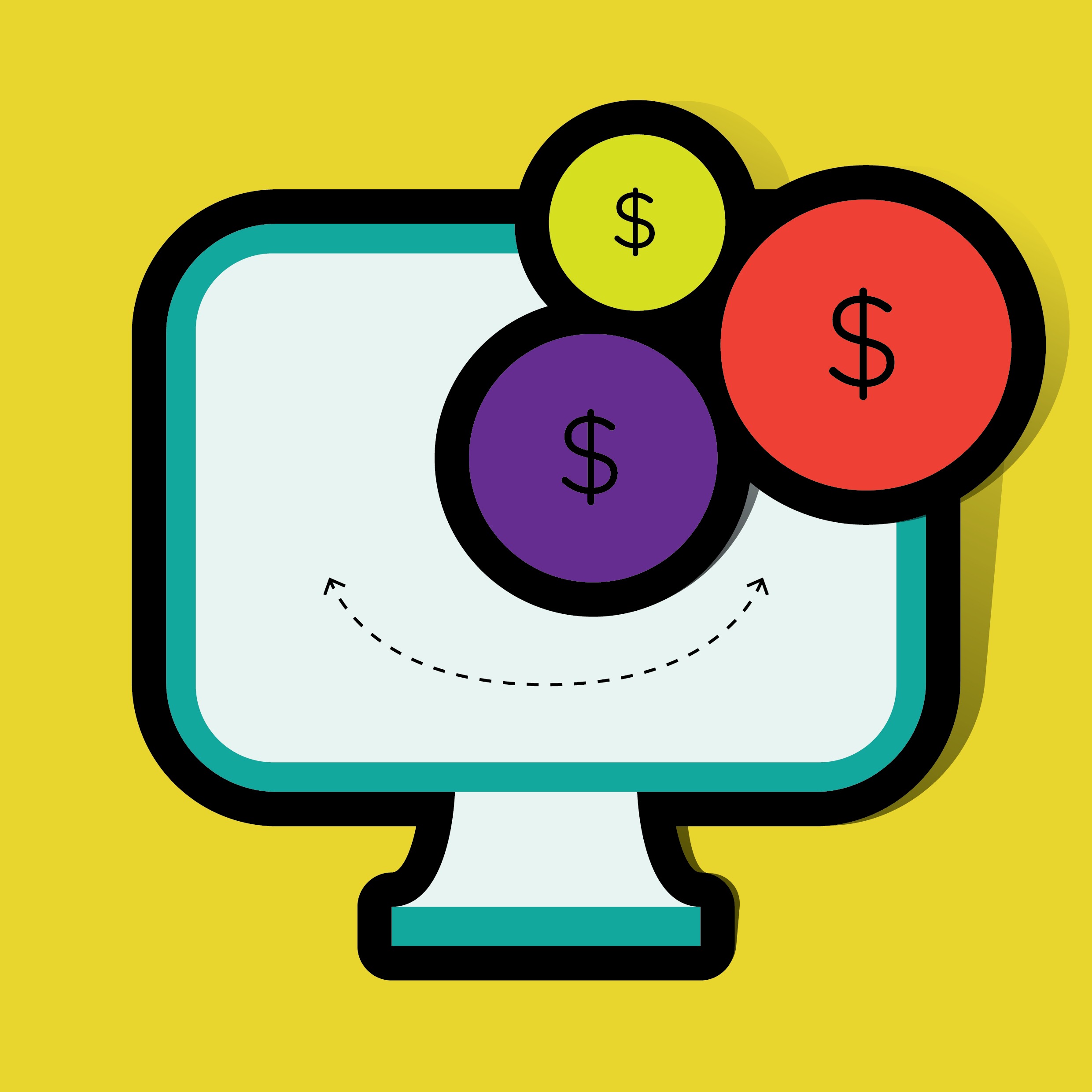 The plague of online binary options sites, which law enforcement agencies around the world estimate have scammed innocent consumers out of billions of dollars, has ruined the lives of untold numbers of innocent people. Now that a growing number of countries and even the European Union (EU) have banned binary options sales to retail investors, however, online forex, CFD and cryptocurrency scams are rapidly taking their place.

Binary options was always risky, even in those rare instances when the site operator was licensed by a legitimate national regulator. It’s like betting on the house in a casino. Once in a blue moon you can win, but you can’t win all the time or even most of the time. Sooner or later (more likely sooner) you’re going to lose and lose big. The same can easily happen with forex, CFDs and cryptocurrencies.

In its favor, it should be noted that the forex market has a much more established reputation than binary options. Forex, after all, is the single largest market in the world. Foreign currency is traded 24/7. It has to be in order for global trade to exist.

Theoretically, you can make a fortune by trading forex. People have done it. The most famous case was in 1992, when George Soros, founder of the Quantum Fund, and Stanley Druckenmiller, its lead portfolio manager, bet the British pound would implode because it was then artificially pegged to the Deutsche mark and other European currencies after Britain joined the European Exchange Rate Mechanism. The writing on the wall they saw that others didn’t was that Britain’s inflation rate was three-times that of Germany’s. Under those conditions, an exchange rate that couldn’t float freely was bound to collapse. So Quantum decided to divest itself of sterling. When the pound’s value plunged 15% against the Deutsche mark and 25% against the U.S. dollar on “Black Wednesday,” September 16th of that year, the Quantum Fund pocketed a reported $1.2 billion in profits. Since then, Soros has been known as “the man who broke the Bank of England.”

But how many other forex billionaires are there out there apart from George Soros and Stanley Drunkenmiller?

Forex is a type of trade known as a “contract for difference” (CFD), because the investor is betting on being able to predict the difference between an asset’s current value and the value it will reach at a certain predetermined point in the future. CFDs are also examples of derivative trading. A derivative is an asset that the investor never owns. Instead, he or she is merely speculating on the market.

In 2014, an Irish judge made news by labeling CFDs “a volatile form of gambling.” The leverage that CFD sites provide their customers is one of the reasons why. Leverage is money borrowed by the investor from the site operator, and the higher the leverage the greater the profit or loss will be. Leverage is supposed to allow an informed investor to make a killing on the market when his or her own funds are insufficient to do so alone. But since the vast majority of CFD trades end up as loses, the amount of money the investor loses grows exponentially. This is but one of the reasons that strict EU restrictions on the marketing and sale of CFDs to retail investors go into effect on August 2.

Sure, a lot of people made a lot of money last year by buying bitcoin in January when one bitcoin was valued at $998 and then selling it in December when it reached it all time high of $19,666. And scammers naturally saw that as an opportunity of their own.

What followed were fake bitcoin exchanges, bitcoin Ponzi schemes, bitcoin-related malware, and even phony initial coin offerings (ICOs). A report issued this month by Satis Group Crypto Research claims that an astounding 81% of all ICOs launched since 2017 have been scams.

Some of these scams have been brazen enough to advertise fake endorsements on the social media quoting celebrities (including, for example, British tycoon Richard Branson).

Bitcoin, of course, is now only one of over 1,500 real cryptocurrencies. Others aren’t real. The most successful of the fake ones was “My Big Coin,” which ripped off $6 million from investors before it was shut down by the U.S. Commodity Futures Trading Commission (CFTC) after court charges were filed earlier this year.

Cryptocurrencies, by definition however, are unregulated. You’re on your own. So before you obtain cryptocurrency or park it in an online wallet, ask around for recommendations on crypto news sites and discussion groups. Remember — cryptocurrency is anonymous. Once it’s lost due to a scam, there’s virtually no way to recover it.