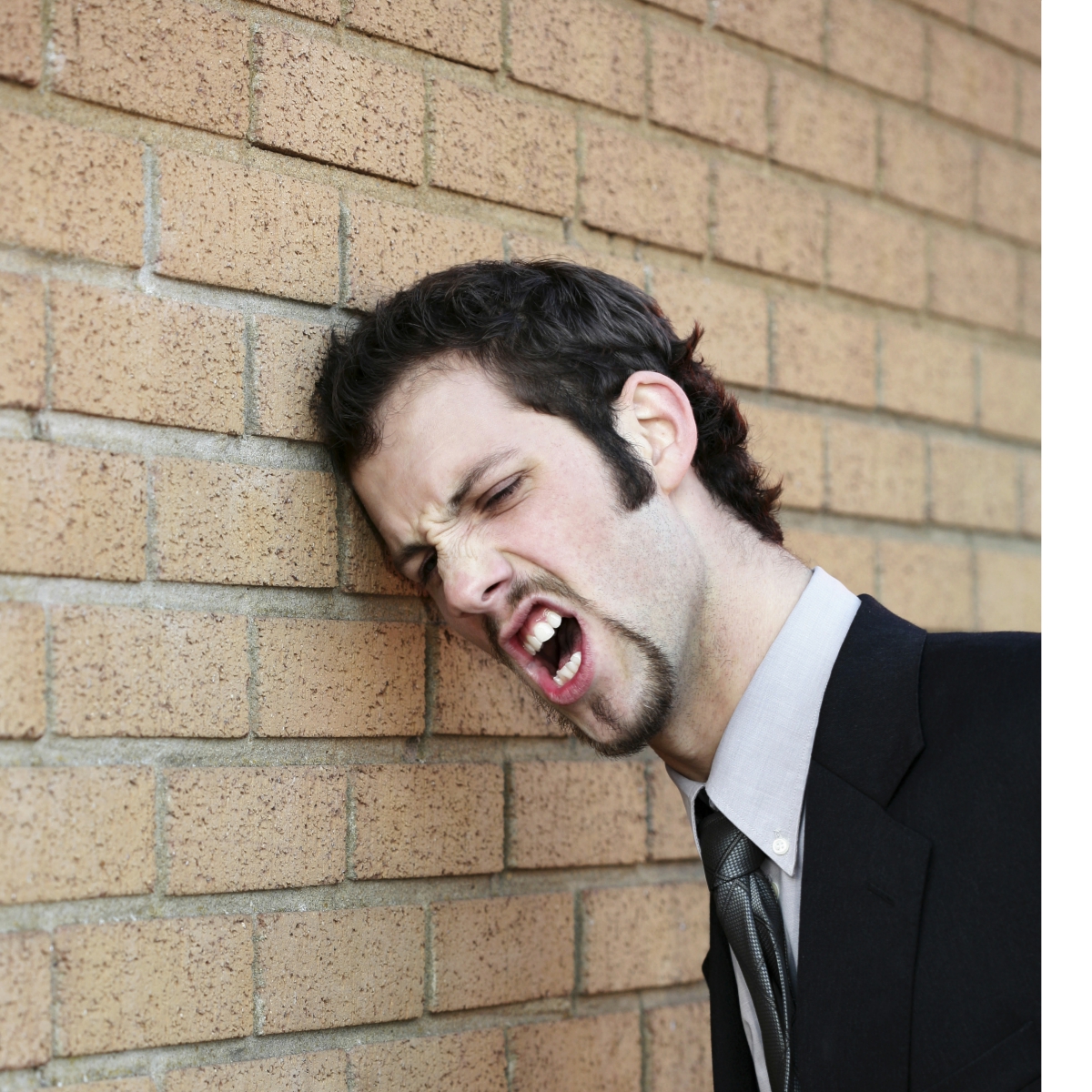 Here at MyChargeBack.com, we speak with scam victims every day. We’ve spoken with thousands of them from virtually every country in the world. The stories we hear can be absolutely heart wrenching. Retirees who have lost their entire life savings, for example, by handing their money over to a scam binary options, forex or CFD brokerage or lose it on a phony cryptocurrency e-wallet or related scheme.

Apart from the sad particulars of their cases, scam victims can quickly fall into depression. They naturally will become suspicious of everything else online. They also inevitably blame themselves for falling for the scammer who ripped them off. But the truth is they’re not to blame.

To begin with, there’s no relationship between one’s socioeconomic level and his or her propensity to fall for a scam. We’ve spoken with lawyers, professors, physicians, and high-ranking government officials who were scammed, as well as plumbers, electricians, farmers, and salesmen. We find scam victims spread rather evenly among all income levels. They reside both in large metropolitan areas and small towns you might not even be able to find on a map. All nationalities, all religions, all ages. Males and females. In short, scam victims are not at all homogeneous. There is no stereotype.

There is, however, a stereotype for scammers. They’re glib, they’re persuasive. They know human psychology like the backs of their hands, and as a result, they know how to plant an idea subliminally in your consciousness and later on how to subliminally remind you of it. They know when they have to peddle softly and when it’s time to move in for the kill.

In short, scammers are professionals. You’ve got to give them credit. They’re very good at what they do. They can — and do — talk their victims into abandoning any initial objections, overcoming their hesitations and then taking out their credit cards. They know how to manipulate anyone into doing what they want them to do. Including you, should your paths cross.

This is why scam victims fall victim. Not because they’re especially naive or gullible or foolish, but because they were mesmerized into it against their will and better judgment. Victims are never at fault, and they should never be blamed.

So How Can You Avoid Becoming a Scammer’s Next Victim?

First, hang up on anyone who calls you out of the blue and wants to talk about an investment opportunity. This sort of “cold calling” is common among binary options, forex, CFD, and cryptocurrency scammers. Don’t give them the chance to sweet talk you. And delete e-mail solicitations from individuals you don’t know and firms you’ve never done business with beforehand.

Second, ignore all “get rich quick” schemes. If it’s a sure, safe bet for investors there’s no need to advertise it, especially online.

Third, always check with your national financial regulator if an investment firm you’re considering is licensed and regulated. If it’s not, forget about it. Same for a broker. Brokers have to be licensed. If they can’t produce a license number that you can verify with the proper licensing authority, they’re frauds, plain and simple.

Fourth, ask to speak with satisfied customers. Most scam brokers post a few names and photos of people who ostensibly are their clients, and quote them saying very nice things. But they’re fake. Fake names, fake photos acquired online and fake quotes. A lot of these sites also sponsor fake “review” sites with similar deceptive content. Don’t believe any of it. Ask if you can initiate contact instead with someone in your home town whose authenticity you can quickly check out.

Finally, there are resources available to assist you. Consumer protection organizations, groups of scam victims who have banded together, law enforcement cybercrime task forces. Consult with them. They’ll be happy to help.