A Legal Demand Letter to a Regulated Brokerage Yields Results

This case involved the following MyChargeBack service: a legal demand letter in advance of a direct complaint to the national financial regulator.

While this was a somewhat atypical case for us, the details are not uncommon. Many people all over the world have experienced the same problem faced by this client.

J.J. of Slovakia invested personal funds using the services of a regulated, licensed online broker. One might think that would offer sufficient consumer protection, but in this case, it did not. The problems began for J.J. quite early. He quickly discovered that the online broker had a team of brokers assigned to him with the sole purpose of maximizing deposits made by J.J. while preventing withdrawals.

To register with the broker, he was instructed to answer certain questions dishonestly by claiming to be an experienced trader. He was told that doing so would enable him to qualify for a premium account that would guarantee him “safe trading.”

J.J. realized that the company would not be satisfied with his growing number of deposits and consequently decided to withdraw all of his money. Soon after, he discovered that most of his deposits had vanished from his account. What remained was encumbered by fine print in a contract that bore little resemblance to what his broker had promised over the phone. That’s when he decided to fight back with the help of MyChargeBack.

Upon examining his case, we determined that J.J. was facing a difficult situation. On one hand, the fine print permitted the broker to initiate the actions it had taken. However, his case had several factors working in his favor. First, there was a significant disconnect between what J.J. was verbally promised and what was written in his contract. Also, there were a number of potential violations of national regulations committed by the broker.

MyChargeBack determined that the optimal fund recovery strategy would be a direct complaint and potential escalation to the national regulator. We drafted a legal demand letter to be delivered by our client to the broker. The letter detailed the rationale for a refund and presented a credible legal case for a powerful regulator complaint. J.J. also posted several comments on respected online review boards.

Faced with serious reputational damage and the potential for an expensive, protracted court case, the company attempted to make amends and resolve the dispute by offering J.J. a partial settlement. He asked for our advice. Considering that a court case always involves the risk of an uncertain outcome, we advised him to accept the offer. J.J. received about a quarter of his deposits back.

At a Glance: MyChargeBack in Slovakia 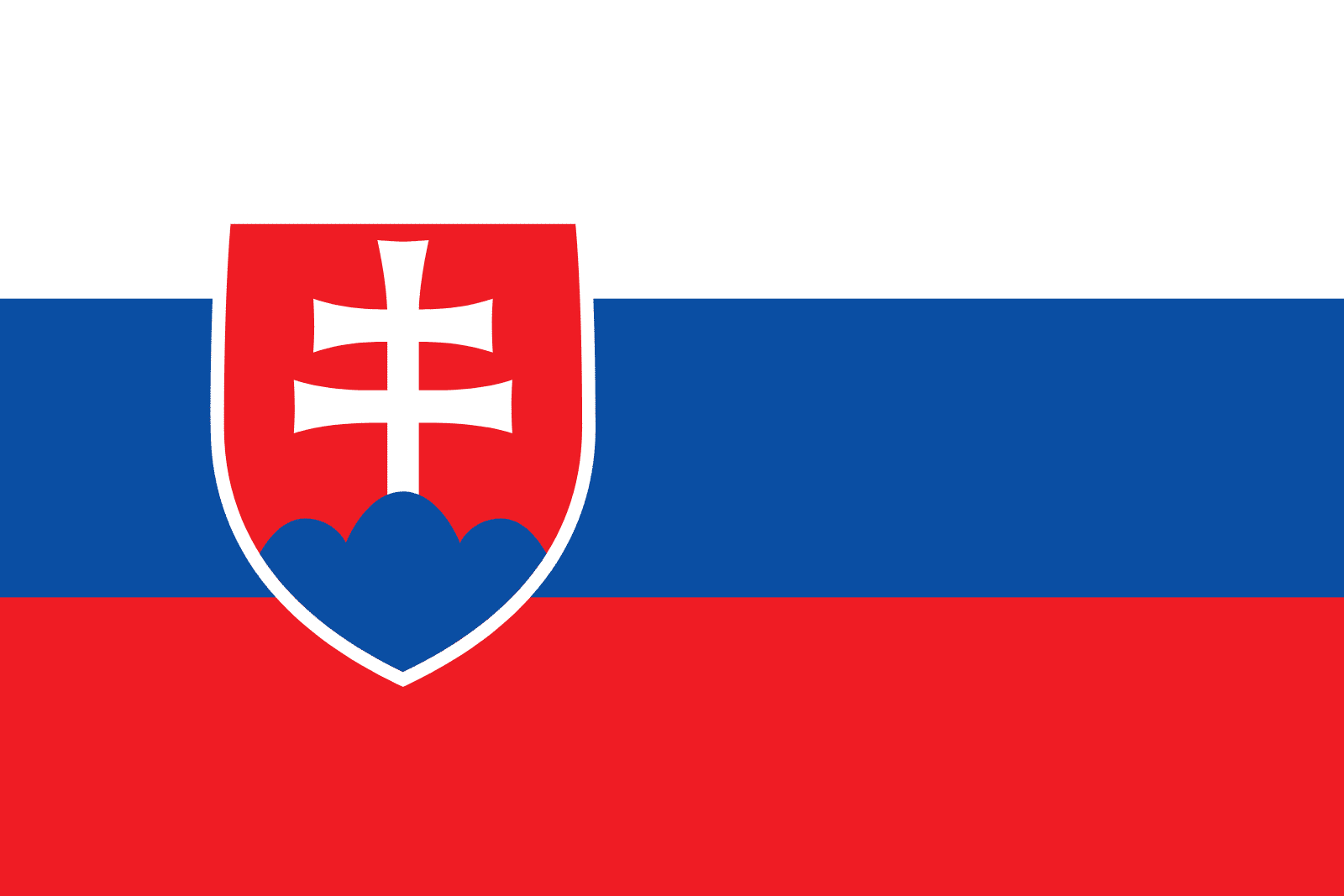 Disclaimer: MyChargeBack provides free consultations.  Chargeback and other fund recovery programs contracted thereafter are subject to retainers, fees and/or commissions depending on the individual case history and the type of service selected.  MyChargeBack does not offer any financial investments or advice.
MyChargeBack is a registered trademark and a trading name of Cactil LLC, registered in Delaware, USA under company registration no. 6124277. MyChargeBack is an associate member of the American Bankers Association (ABA) and the Financial Services Complaints Ltd of New Zealand. Cactil does not provide services to residents of England and Wales.