Case Study: After 18 Months of Work a Full Bank Wire Recall Is Approved

Conventional wisdom surrounding fund recovery and payment dispute resolution suggests that payments made by bank wire transfer are irreversible. Even many top financial industry experts take it as a matter of faith that once you wire your money away, it’s gone forever.

It’s a good thing that S.U. came to MyChargeBack instead, because we know how to resolve bank wire payment disputes.

S.U. is a resident of Austria who was led to believe that she was engaged in a legitimate online investment opportunity. A total of €3,000 of preliminary deposits were made by credit card. These were followed by three bank wire deposits totaling €27,000. A final bank wire transaction of €4,200 was made, using a cryptocurrency exchange as an intermediary step. The total of all transactions amounted to €34,200.

After having been repeatedly denied the opportunity to withdraw any funds, S.U. began to suspect the worst. She contacted MyChargeBack and we determined that her broker was unregulated and had been stealing her deposits.

This was a complex case that would require us to leverage expertise across many dimensions. First, we conferred with our new client to determine a plan of action that would be economically feasible and maximally efficient within the parameters of her specific financial situation.

Together, we decided that the €3,000 in credit card transactions alone was not worth the cost of our service. Regarding the €27,000 in bank wires that had been sent directly to the merchant, we compiled a powerful case to justify a wire recall due to fraudulent misrepresentation. We also included the €4,200 bank wire to the cryptocurrency exchange in the same case, even though it was clear that the argument would be a much more difficult to prove.

What followed was nearly a year-and-a-half of work with rarely an end in sight. We began with an official recall request made to our client’s bank. To that end, we provided S.U. with professional documentation making her case to provide to the bank and engaged in a conference call between her and the bank.

At first, things seemed to be going well; the bank agreed to send a recall request to the merchant’s beneficiary bank. Unfortunately, but sadly unsurprisingly, even the professionals at the bank were unsure of what to do when things don’t go smoothly. In this case, all it took was for the beneficiary bank to fail to reply to the recall request. Our client’s bank’s response was to cancel the recall and inform her that there was nothing further they could do!

We reassured S.U. that the fight was far from over, that as disappointed as we all were, her bank’s recall request was merely the first step required by protocol.

It’s impossible to know which of the above actions finally got the beneficiary bank’s attention, but within a couple months our client received a response from them informing her that they were taking the complaint very seriously and had demanded answers from the merchant. A month later came a second message reassuring S.U. that the bank was losing patience with the merchant and would soon take action if the merchant failed to explain itself.

Two days later our client received a refund for €5,000. Less than two weeks later, €22,000 appeared in her account. All of her non-crypto bank wires had been recovered.

Dear [MyChargeBack agent] Y., today I got money (€5,000) back from [the merchant]. Attached please find a photo of my account. I am so thankful. I cannot believe it 😃.

As for the crypto transactions, there are no regulators or beneficiary banks to turn to, so that element of the dispute remains. Our advanced forensic cryptocurrency tools, however, may ultimately be the solution for uncovering the ultimate disposition of those funds in that opaque area of financial services.

At a Glance: MyChargeBack in Austria 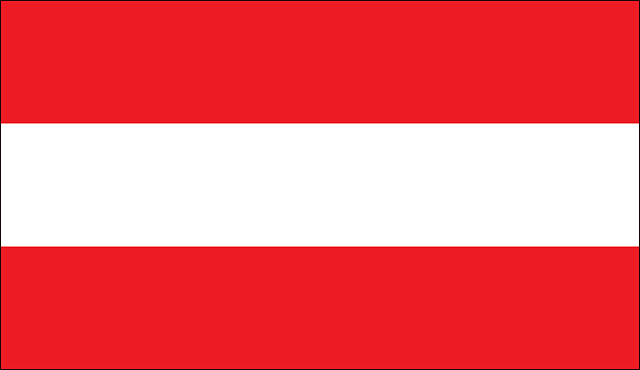 Case appealed to a government agency