Helping Our Client’s Bank See Through the Merchant’s Objections

This case involved the following MyChargeBack services: preparation of a chargeback request and a rebuttal to the merchant’s objections.

S.L. is a middle-aged middle class working man in Germany who was talked into making a sizable investment with an online trading platform. Unfortunately, the company behind the platform was unregulated and only pretended to offer genuine investment services, while directly profiting from their customers’ deposits.

Within two months, S.L. had sent the Russia-based merchant ruble payments worth in excess of €23,000 using his German bank-issued credit card. By the time he realized that the trades on his online account were entirely fictitious and there were no real investment opportunities being offered, it was too late to withdraw his deposits. He therefore turned to MyChargeBack for assistance.

As always, our first step upon accepting a new client was to gather all the relevant evidence. In this case, that included credit card statements and merchant communications from S.L. We supplemented that with our own research to prove that the merchant’s business was unregulated and unlicensed. To strengthen our argument, we also included the public warnings about the merchant issued by BaFIN, the German financial regulator.

We then compiled all of the pertinent information into a concise document for our client to file with his issuing bank. Upon receiving it, alongside his formal chargeback request for all 28 transactions, the bank agreed to raise the dispute, which was then sent to the merchant and the merchant’s acquiring bank.

This was a good beginning to the case, but we understood from experience that it was far from over. It came as no surprise, therefore, when a couple weeks later we were informed that the merchant had challenged the chargeback. He was facing not only a considerable loss, but also potential penalties from Visa and his bank.

Upon examining the merchant’s representation, or written response, MyChargeBack analysts remained convinced that our client had a right to a full refund. We also identified a number of false or misleading arguments made by the merchant in the representment in a thinly veiled attempt to invalidate our claims.

Faced with a formal challenge to the dispute, the issuing bank informed our client that the chargeback was being canceled pending his formal counterclaim. This is the point where most cardholders would give up. However, we reassured him that all was not lost, and that our vast experience includes tools that we can use to overcome such a challenge. A challenge that our history of dealing with similar cases taught us to expect and plan for well in advance.

In fact, we had already begun preparing our counterclaim as soon as we viewed the merchant’s representment. We were able to refute, clearly and concisely, each of the merchant’s claims and proved to the bank their falsehood or irrelevance. Faced with incontrovertible proof of the validity of their customer’s case, the bank gave final approval for a chargeback, but, for some reason unbeknownst to us, only for half of the transactions.

Again, this was a point at which others would either give up, or else assume that half a victory was the best they could expect. But quitting while we are ahead is not something MyChargeBack does when we see a way forward. We, of course, protested the matter to the bank, and it assured us that the other half was simply still being researched and processed. A month later, S.L. received the very welcome news that his remaining transactions had been reversed and obtained a full and complete recovery of his lost funds.

S.L.’s case came to a successful conclusion because MyChargeBack knew the rules. That is not something that can be taken for granted. The rules governing chargebacks are compiled by each credit card network into a book of guidelines that approach a thousand pages in length. And they are also updated on a regular basis, which makes expertise in the subject even more challenging.

In addition, S.K. was able to retrieve all of his money because MyChargeBack does not give up when we know we are right. We will continue to pursue a client’s case until every available avenue for success has been explored.

At a Glance: MyChargeBack in Germany 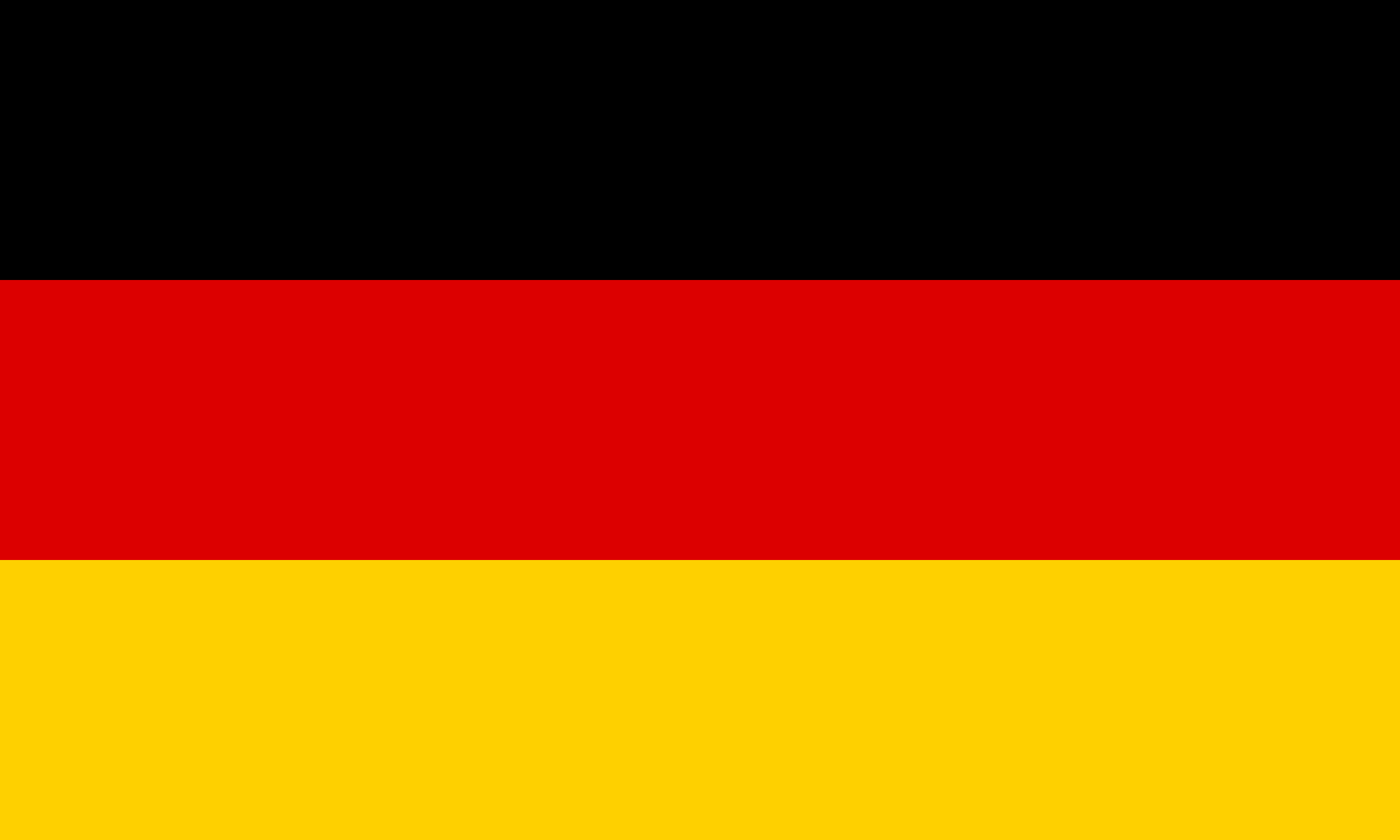