Is Crypto a Scam?

It seems that every day there is another headline about crypto scams. We see them on news sites, YouTube, and social media. As more people make the plunge into cryptocurrency, more people run the risk of losing their money to bitcoin scams. 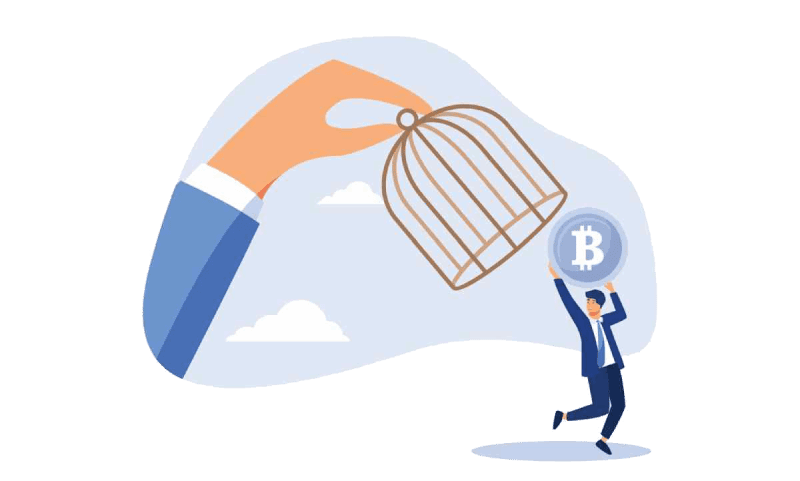 The Growing Threat of Crypto Scams

The statistics on crypto currency scams are sobering. In 2021,at least 46,000 people in the United States have lost over a billion in crypto scams. This of course doesn’t count the numbers for 2022 and the number of fraud victims globally. The FBI identifies crypto scams as the fastest-growing type of financial cybercrime.

Is Crypto Currency a Scam or Legit?

The problem has become so severe that many people are asking, “Is crypto a scam?” Some people don’t even ask but may assume that cryptocurrencies are fraudulent.

This isn’t the case. Digital currencies weren’t invented for the sole purpose of stealing from people. In fact, cryptocurrency and the blockchain were supposed to usher in a new era of heightened security and accountability.

However, anonymity and permanency of crypto transactions can actually encourage rather than prevent bitcoin scams. Since bitcoin wallets are pseudo-anonymous, it can be hard if not impossible to know who you are buying, selling, and trading with on the blockchain. When you have lost money to bitcoin scams, the fraudsters can launder money quickly on the blockchain given the speed of transactions and the anonymity.

In addition, crypto recovery can be difficult on the blockchain. Since charges are permanent and can’t be reversed, bitcoin chargeback isn’t as straightforward as credit card chargebacks. In fact, people who have had money stolen through unauthorized transactions can’t have these charges canceled, but have to track down the recipients and try to get a refund. 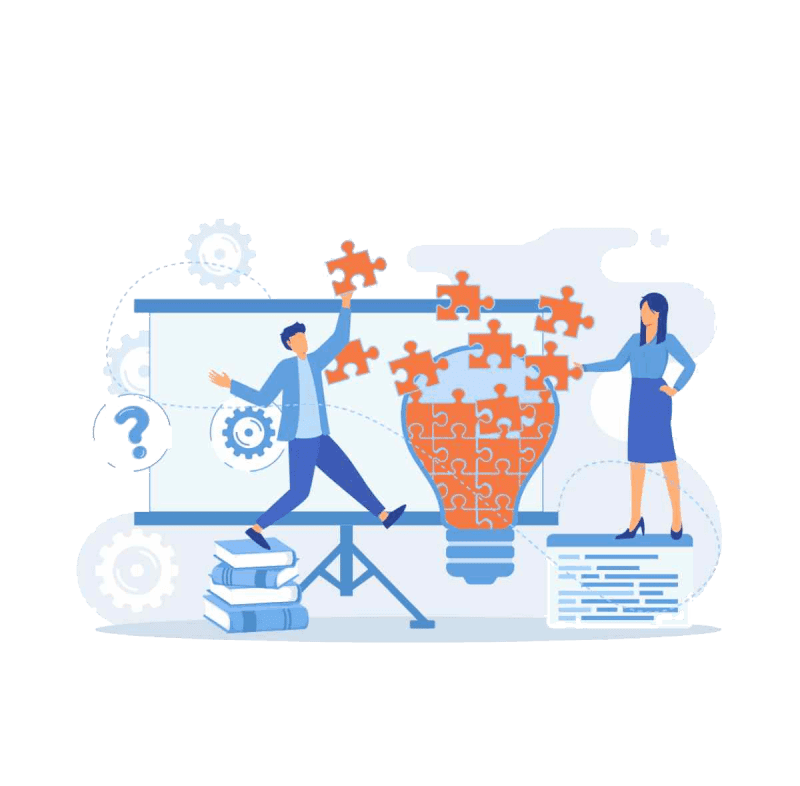 What Is a Crypto Scam and How to Stay Safe from Them?

If the answer to the question of “Is crypto a scam,” is “no,” then the next question is “what is a crypto scam?”

Cryptocurrency itself isn’t a fraud. You can make legitimate transactions with a merchant using cryptocurrency and not be bilked for your cash. It won’t mean that the merchant will definitely hack your bitcoin wallet or overcharge you.

However, the nature of cryptocurrency and the blockchain make it easier for crypto scams to function and to get away with their underhanded activities. How does a typical bitcoin fraud work? The following are signs of crypto scams:
Lack of transparency 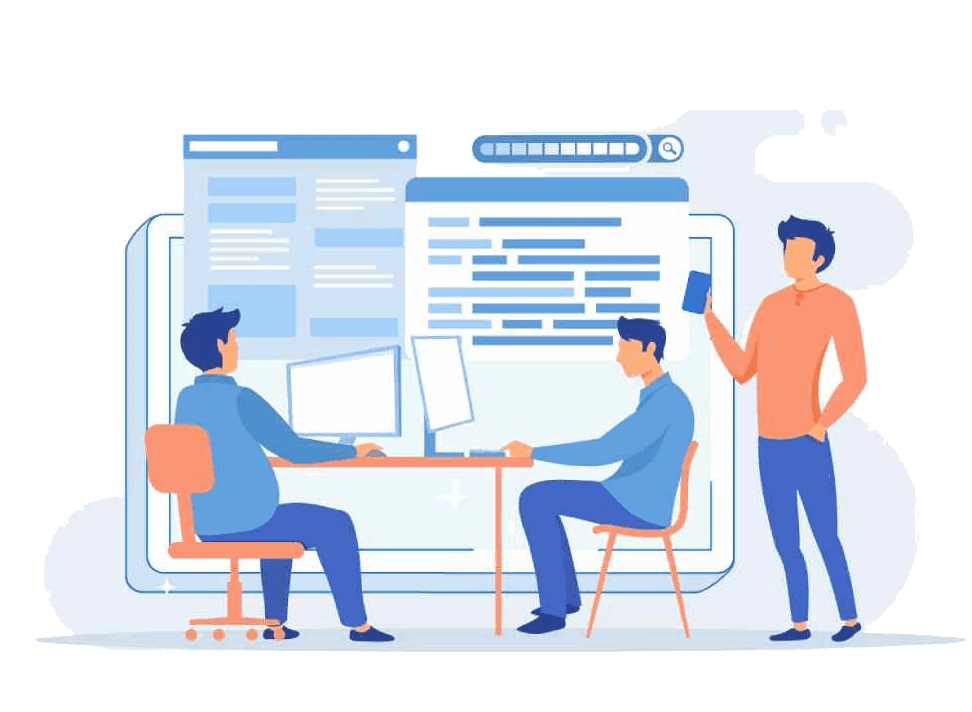 Blockchain and social media make it relatively easy for operations to function anonymously. Anyone can start a social media page under a fake name and can start selling fake goods and asking for cryptocurrency. They don’t need to reveal who they are, where they are located or anything about their business.

Beware of companies that don’t have websites but rely heavily on social media for finding customers. It isn’t uncommon for bitcoin scams to meet customers on social media and ask them to start communicating on WhatsApp, where there is less oversight.

Another sign of crypto scams is that they ask customers for sensitive information. They may even request crypto wallet keys or codes. Never give these away – it’s a major red flag.

Fraudsters won’t take no for an answer. They will keep at you. No legitimate business acts this way. Crypto scams will also give you unrealistic promises. This is particularly true of bitcoin brokers and crypto mining. They may claim you’ll make double-digit returns per month. This is patently untrue – no broker can promise returns.

Brokers and merchants who are unlicensed should be shunned. Always verify licenses and contact information.

How MyChargeBack Can Help You with Crypto Recovery

If you have lost money to crypto scams and are looking for a bitcoin chargeback, contact MyChargeBack. We can help you with the first steps towards crypto recovery and have the investigation techniques to track down the cybercriminals who are hiding your funds.