When the Client Has an Advantage over a Licensed Broker

Case Study: When the Client Has an Advantage over a Licensed Broker

J.B.C. is a young professional in Spain who decided to see if the forex market was made for him. It wasn’t.

Having done some homework he found an online forex brokerage headquartered in Cyprus and licensed by the Cypriot financial regulator. He soon discovered, however, that forex trading was not worth the risk, and decided to cancel his service and withdraw his funds. At first, he thought he could work that out directly with the brokerage. But despite his extensive correspondence with the broker, his requests to close his trading account and get his money back were unsuccessful. So he turned to MyChargeBack for help.

Since the broker was licensed, we opted to first attempt to convince it into settling with our client. To do so we opted for a three-pronged strategy.

First, we prepared a request for a wire recall that would be sent to the client’s bank. Second, we had our lawyer send a legal demand letter directly to the broker, laying out the legal justification for a refund. In the letter, we also noted that we reserved the right to file a complaint with the Cypriot regulator. We simultaneously submitted a General Data Protection Regulation (GDPR) request to the broker. GDPR, a provision of European Union (EU) law, protects fundamental rights and freedoms and, in particular, their right to the protection of personal data. Among its provisions is that it guarantees EU citizens the right to demand and receive copies of any and all internal files mentioning them kept by any vendor anywhere in the world who conducts commerce in any EU member state. To encourage them to cooperate, vendors who fail to provide those files could be slapped with a fine of up to €20 million.

The broker quickly realized that it stood nothing to gain if it would not cooperate and refunded J.B.C. the full amount of money he had invested.

At MyChargeBack, we know our way around the block. We know what strategy stands the best chance of working with every potential case that is entrusted to us. Usually, our clients come to us fearing that they are powerless to win against a merchant. And, indeed, merchants often have a huge advantage in disputes with consumers.

In this instance, however, we quickly understood that it was our client who had a distinct advantage, principally due to his capacity to assert his GDPR rights. A merchant, licensed by a EU member state’s financial regulator, would have every reason to reach a fair settlement. So we chose a strategy that was best suited to encourage the merchant to do so. And it worked.

At a Glance: MyChargeBack in Spain 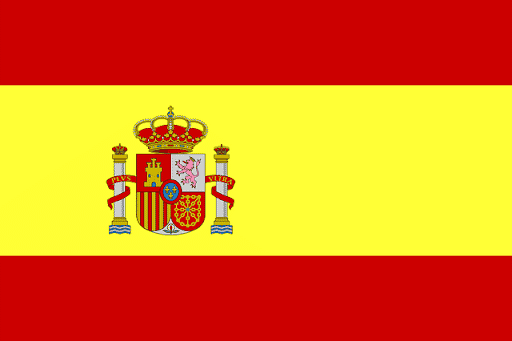