A Regulated Broker Agrees to Negotiate a Settlement to Avoid Repercussions

Case Study: A Regulated Broker Agrees to Negotiate a Settlement to Avoid Repercussions

This case involved the following MyChargeBack services: a GDPR request and negotiations directly with the merchant.

A.G. is a retiree residing in Spain who wished to increase his retirement savings by way of investing in an online brokerage. He did the smart thing and made sure that his broker was fully licenced and regulated in Spain. Within a few months he had deposited over €100,000 utilizing a combination of credit card transactions and bank wire transfers.

After all attempts to come to an understanding with the broker over the “terms and conditions” were rebuffed, facing financial ruin and severe emotional distress, A.G. contacted MyChargeBack for help.

Engaging in a payment dispute with a regulated financial institution is fraught with unique challenges, a fact we immediately made clear to our new client. While in principle regulation can be a source of liability for the merchant, in practice as long as there is a signed contract or terms and conditions it can be very difficult to enforce any verbal agreement that violates them.

Another potential source of conflict with regulated brokers is when they take advantage of their customers’ lack of experience and familiarity with the world of online trading. Bullying and browbeating them to take financial risks are not appropriate, suitable or acceptable.

Though all the above actions are in violation of the laws or regulations of most countries, they can be very hard to prove and even harder to enforce. But it is far from impossible, and we felt that A.G. deserved a chance if he wanted to take it.

When it comes to merchants located in a European Union member state, MyChargeBack has developed a strategy based on the EU regulation known as the General Data Protection Regulation (GDPR). In addition to its main function of protecting the data security of its citizens, GDPR also allows any EU resident to demand a copy of all personal data held by any company that collects or keeps it. The company is required to comply.

Making a GDPR data request can often be useful as leverage against a company that has something to hide and much to lose. Therefore, this is exactly what we did on behalf of our client. Given the legal status of the merchant in combination with the specific details of the case, we determined that neither a chargeback for the credit card transactions nor a bank wire recall for the bank wire transfers would stand a realistic chance of being successful.

Wishing neither to part with the highly sensitive and potentially incriminating data we were legally demanding from them nor to face the very serious EU sanctions for failing to comply, the merchant entered into negotiations with us for a settlement agreement.

We eventually arrived at a final offer of nearly €10,000, which while representing less than 10% of the client’s losses, was a very sizable recovery for a regulated broker, even under these circumstances. The only question remaining was whether our client would take it. We informed him that should he choose to continue fighting, he stood a realistic chance of victory via a lawsuit, but that that would be a very long and expensive road, not to mention ultimately uncertain. On the other hand, he could accept the money being offered and move on with his life. In the end, that is what he chose to do.

At a Glance: MyChargeBack in Spain 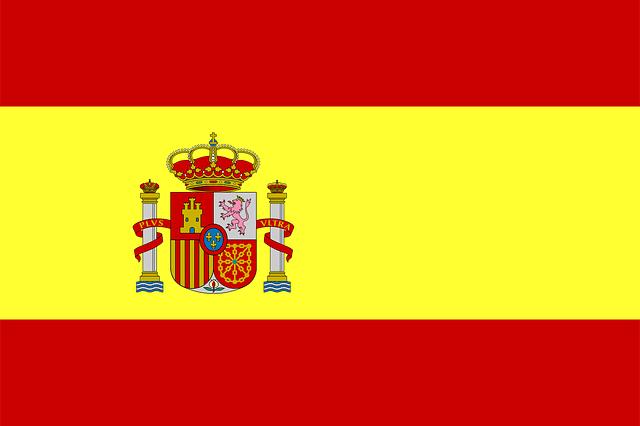