This case involved the following MyChargeBack services: chargeback preparation, filing an internal complaint with the bank and a financial regulatory complaint.

V.B. is a Honduran citizen seeking to earn additional income through an online investment brokerage. What V.B. did not recognize was the fact that the website he used was unregulated and failing to adhere to accepted rules. Within a few weeks he had deposited close to $8,000 via personal credit cards. Eventually, V.B. realized that his deposits were not being invested, nor were his withdrawal requests being honored. At that point he contacted MyChargeBack for help.

Because V.B. never received any investment services and paid for the investments using a credit card, he was eligible for a full refund via a chargeback from his issuing bank. With that in mind, we began to prepare an ironclad case for V.B. to submit to his bank. It involved producing paperwork detailing the relevant card network rules, the relevant facts regarding the merchant’s business model and behavior, and how they relate to each other.

Fortunately for our client, our professionals have handled a countless number of similar cases in the past and have developed a tool kit for resolving them.  We assured V.B. that the fight was far from over, and there was no reason for him to lose hope.

The next step was to file a formal complaint with the bank. Such appeals occasionally bear fruit, but even when they do not, they are a prerequisite for escalation. In this case, the bank responded to the complaint by upholding its initial rejection of our client’s request.

The bank’s behavior, while almost certainly not malicious, was in violation of its duties toward its customer. This was likely due to having a dispute department inadequately trained in complex card-not-present disputes regarding services (rather than goods). It is a scenario we commonly encounter; our expertise in addressing it is among the primary reasons why our clients choose us.

Although V.B. resides in Honduras, he was doing business with a bank located in Mexico. The next step was to escalate the complaint to the federal Mexican financial regulator, the Comisión Nacional Bancaria y de Valores (CNBV). We prepared a complaint for our client in accordance with relevant laws, regulations and best practices and instructed V.B. to submit it to the regulator.

Fortunately, the regulator saw the merit of our argument and, within approximately a week of receiving the complaint, our client received a full refund of all the deposits he had made to his ostensible broker.

At a Glance: MyChargeBack in Honduras 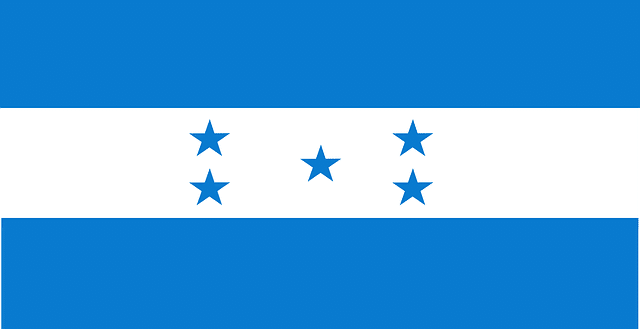