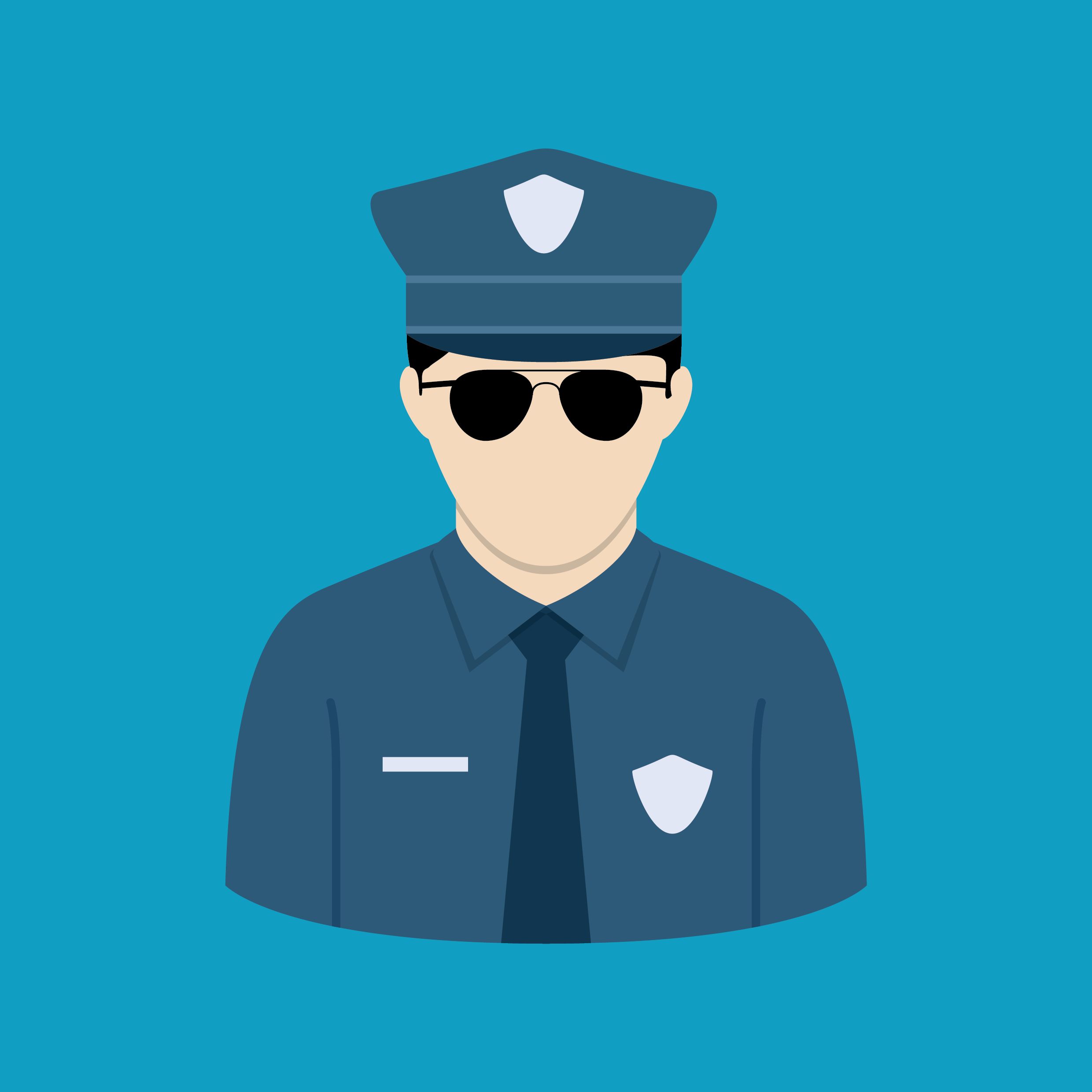 It all began early in January 2017 in The Hague.

That’s when Europol, the European Union Agency for Law Enforcement Cooperation — the EU’s law enforcement arm — hosted a multinational meeting of some 20 EU member state financial regulators, as well as representatives of the FBI, the U.S. Securities and Exchange Commission and its equivalent north of the border, the Canadian Securities Administrators.

The purpose of the extraordinary event was to coordinate a strategy for dealing with the proliferation of online binary options scam brokerages, which have conned innocent investors the world over out of billions of dollars annually.

Unlike the stock market or a commodities exchange, investors in binary options do not actually purchase an asset. Instead, they predict whether a certain asset’s price will close above or below a pre-determined value at a pre-determined time.

Some binary options are indeed listed on registered exchanges or traded on a designated contract market that are regulated U.S. government agencies such as the Securities and Exchange Commission and the Commodity Futures Trading Commission. The scam binary options sites, however, are not. They are unlicensed to act as brokerages and the money they accept as deposits from the people they scam is not invested in any legitimate contract market. Instead, they pocket it. When it came time for the victims of the scam to withdraw their funds, they inevitably discovered that they were refused on the basis of some technical restriction, or had suddenly lost all their earnings, or they were stonewalled or even ignored.

The first tangible result of the strategy discussed in The Hague came eight months later at 4:00 PM New York time on September 14, 2017, when Lee Elbaz, the CEO of Yukom Communications Ltd., was arrested by the FBI after she landed at John F. Kennedy International Airport. Yukom provided what were described as sales, marketing and “retention” services for BigOption.com and BinaryBook.com, two of the most prominent binary options websites, which together reportedly defrauded innocent investors out of tens of millions of dollars.

In this context, “retention” services refers to the efforts of “brokers” and “traders” whose job it was to cajole existing investors into making additional deposits or attempt to talk them out of withdrawals. Elbaz, using the alias Lena Green, called herself the “Trading Floor Manager” of both BinaryBook and BigOption. In other words, she supervised all the others.

Elbaz was finally indicted on March 22 of this year on one count of conspiracy to commit wire fraud and three counts of wire fraud. She pleaded not guilty in the Maryland District Court.

The trial is scheduled for January of next year.

Meanwhile, amidst all the publicity surrounding the case, coupled with reports that scammers were taking advantage of the rise in demand for bitcoin, Facebook decided this January that it would ban advertisements for binary options, cryptocurrencies and initial coin offerings (ICOs). Two months later Google announced its intention to ban ads for binary options, unregulated CFDs, cryptocurrency, financial spread betting, and forex.

On the continent, the European Securities and Markets Authority (ESMA) decided on June 1 to prohibit binary options sales to retail customers in the European Union (EU), a decision that came into effect on July 2. Restrictions on the sale, marketing and distribution of contracts for difference (CFDs) will take effect on August 1. The new regulations have been widely hailed by consumer advocates, although they will remain in force for only three months, during which time ESMA will review their efficacy in order to determine if they will be extended for an additional period of time.

So it looks like that meeting in The Hague produced results, and that the scourge of binary options scams will now finally be a thing of the past, right?

Wrong. The scammers were one step ahead of everyone else.

Intensive research by MyChargeBack indicates that binary options operators are already one step ahead. The bans by Facebook and Google encouraged them to quickly purge references to binary options from their web sites. Instead, they have now re-branded themselves as forex and CFD trading rooms, trading platforms, generic brokerages, or even providers of private banking services in order to avoid the new restrictions.

If that doesn’t work and scammers still won’t be able to advertise on Facebook and Google, expect them to continue to refine their messaging to sneak through whatever loophole they may find. And if they don’t succeed, they will simply redirect their campaigns from online ads to direct email marketing.

Where there’s a will there’s a way, and online scammers have both the will and the way.