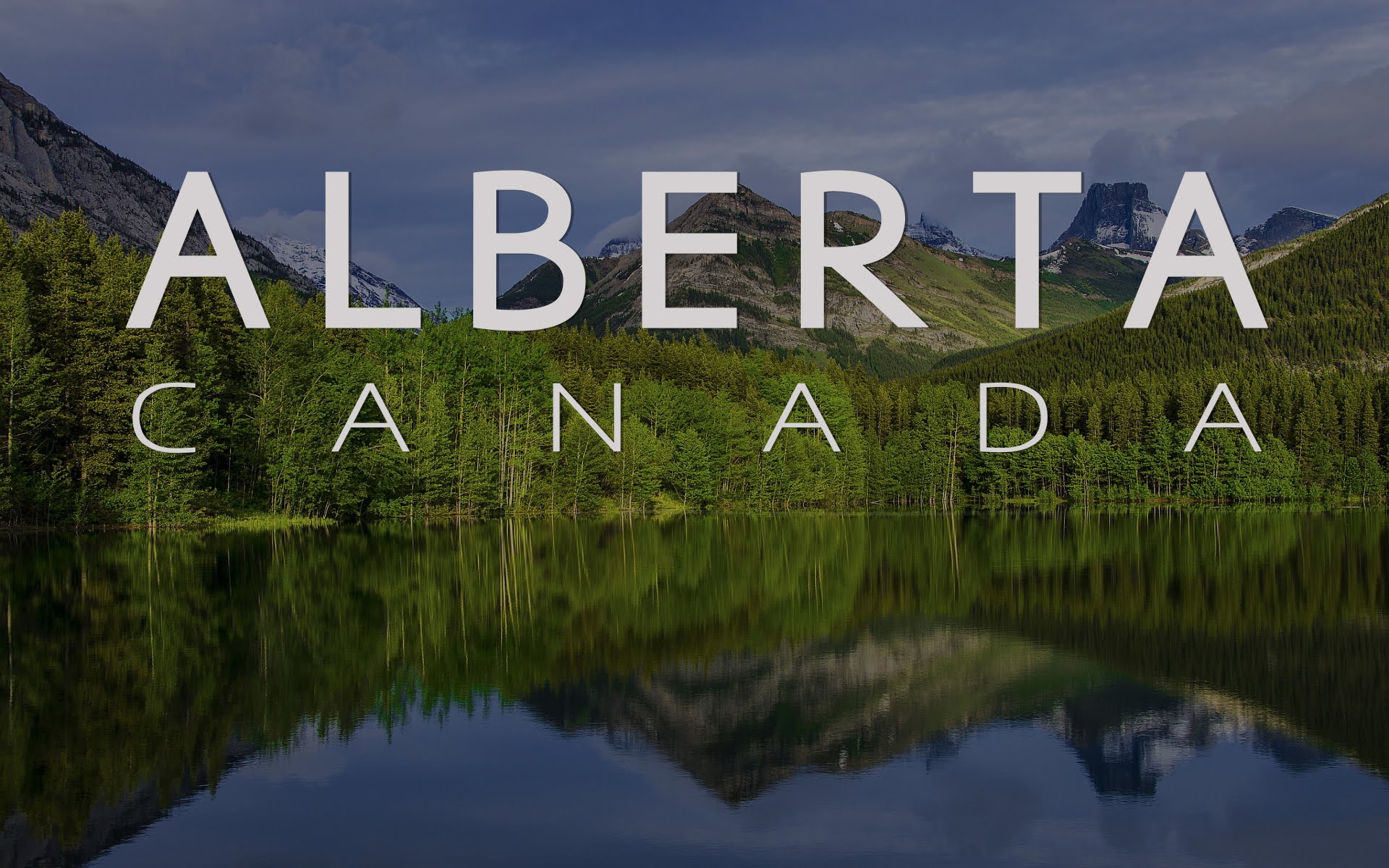 Last December, just before Christmas, a Canadian retiree and father of four named Fred Turbide entered his Edmonton, Alberta garage and shot himself to death. He had invested his entire life savings into an online binary options scheme and lost it all. He tried to get it back on his own but failed, and fell into a deep depression as a result. He left a suicide note, in which he begged his family to “go after these guys.”

Jason Roy, the chairman of a task force set up by Canadian Securities Administrators (CSA) to fight binary options scams, reports that authorities received 800 such complaints in 2016, but that the real number is probably much higher.

Quite ironically, Roy himself received a robo-call from one such online binary firm with an Ontario number. Since no Canadian companies are licensed to offer binary options, however, Roy took advantage of the opportunity to investigate where it came from. What he found out was that the call didn’t originate in Canada at all. It originated in Israel and was routed via Latvia to Colorado and then to Pennsylvania before it assumed its Ontario number. And the firm’s supposed Canadian address legitimate either. “It's very high risk,” Roy stated, noting that quite often there's no trading happening at all. “Companies calling Canadians are 100 per cent boiler rooms − just trying to steal money.”

If you have has a similar “boiler room” experience and though it was a wise investment, contact us at MyChargeBack to learn how we can assist.