This case involved the following MyChargeBack services: cancellation of services notification sent to the merchant and follow-through with the client during the negotiation process.

This case illustrates why following every lead is critical to maximizing the chances of successful fund recovery. At MyChargeBack, we do this routinely on behalf of our clients.

S.K. is a man living in Australia who unexpectedly became entrenched in an unsuccessful online investment opportunity. After recognizing it could be a scheme, he contacted MyChargeBack for help in getting his money back. Following an initial consultation, we decided that his case was a fit, despite several potential obstacles. Chief among them was the fact that he had deposited approximately $7,000 with his “broker” using multiple  credit cards (a Visa and a Mastercard) issued by two different banks.

In addition, the merchant had failed to provide our client with login information to access his trading account. Whether this was a mere oversight or the fact that the account and the investment scheme itself proved to be fake, we viewed it as an opportunity to gain leverage in a potential dispute. We provided S.K. with a cancellation of services notification to provide to the merchant. It outlined a demand that all of his money be refunded, since no services had ever been provided before the cancellation was submitted.

Less than three weeks later, in an attempt to satisfy our client, the broker notified him that he had opened a trading account on his behalf and sent him the login details. We advised him not to log in and instead presented our client with the option of negotiating a full refund. In addition, we recommended that our client request that the banks issuing his credit cards raise disputes with the merchant.

Over the next two weeks, we advised S.K. in his dealings and negotiations with the merchant. The merchant continued to present offers of a partial refund and kept increasing the amount each day. Our belief was that our client should not settle for anything less than a full refund. After two weeks of protracted discussions the merchant finally agreed to return the full amount.

To be clear, there are many cases in which we advise our clients to accept the offer of a partial refund. Success often hinges on the ability to determine when to push for a complete refund, and when to settle. To do so, requires broad and deep expertise in law as well as banking regulations, negotiation skills and an understanding of human behavior. These skills are MyChargeBack’s core strengths and the reason why our clients turn to us to help them resolve disputes.

At a Glance: MyChargeBack in Australia 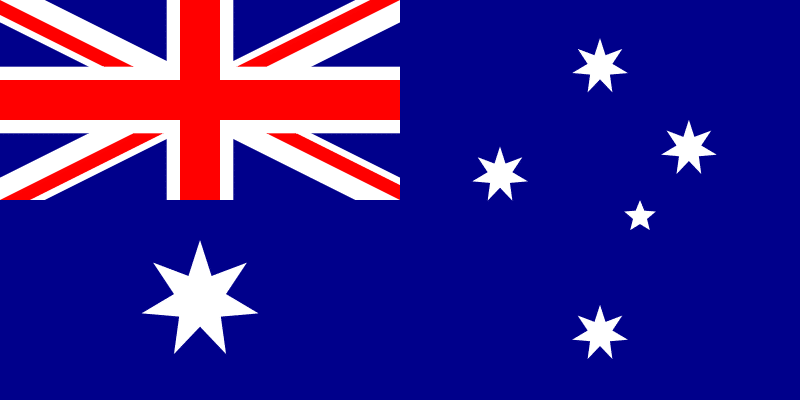