Mastercard’s Planned Elimination of Swipe: A Major Shift In Payments

A new era in payments is on the horizon as Mastercard is set to retire the ubiquitous magnetic stripe.

Starting at the end of the 1960s and into the 1970s, credit cards began to be issued with a shiny black stripe on the back. Its function was not immediately obvious, but its impact would prove to be nothing less than revolutionary on the world of payments, and on how millions of people live their lives.

Before the magnetic stripe, credit card transactions were all recorded on paper. The most advanced technology at that time was to emboss the card number and cardholder’s name to be run through the “ka-chunk” machine, using carbon paper to create an instant duplicate or even triplicate copy. At least every point-of-sale cashier didn’t have to write out (with all the waste of time and potential for error) every single sale longhand one at a time.

So, what did the magnetic stripe really accomplish? Did it just make the cashier’s job easier? The truth is that it did far more than that. To understand why, just consider how contactless payments changed the way we all do business. A smoother and more frictionless payment experience leads to more commerce, as well as more loyal and happy customers.

The original paper and cardboard credit cards were revolutionary for the same reason, not to mention cash compared with barter. The embossed plastic cards made a huge difference. And then came the magnetic strip, which in effect ushered in the modern (or at least pre-hyper-modern) era of payments. Now literally everything about every transaction was recorded digitally and automatically, with nothing more than a swipe and a wait of just a few seconds at most (usually).

The swipe was the thing. For tens of millions of pre-millennials around the globe, the idea of swiping one’s card is virtually synonymous with the act of shopping. But as with all technologies, yesterday’s revolution is tomorrow’s dinosaur. The magnetic stripe has proven insufficiently secure against the latest generation of skimmers and hackers. Too slow for the impatient generation. Unable to perform contactless payments. The list goes on. 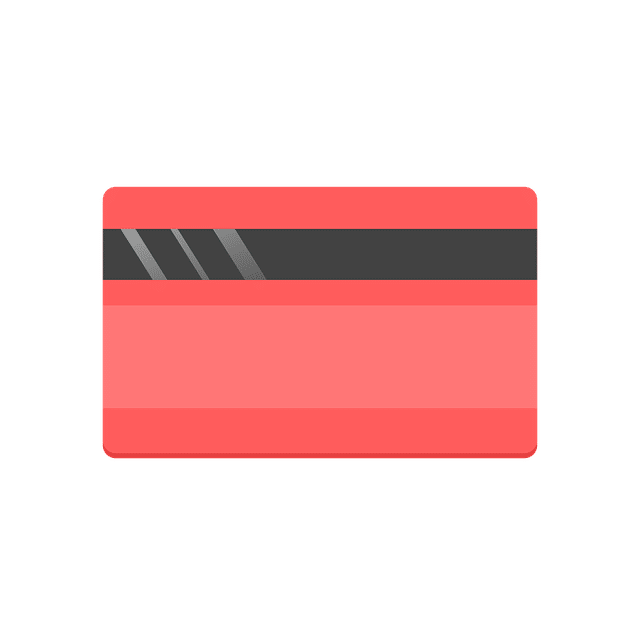 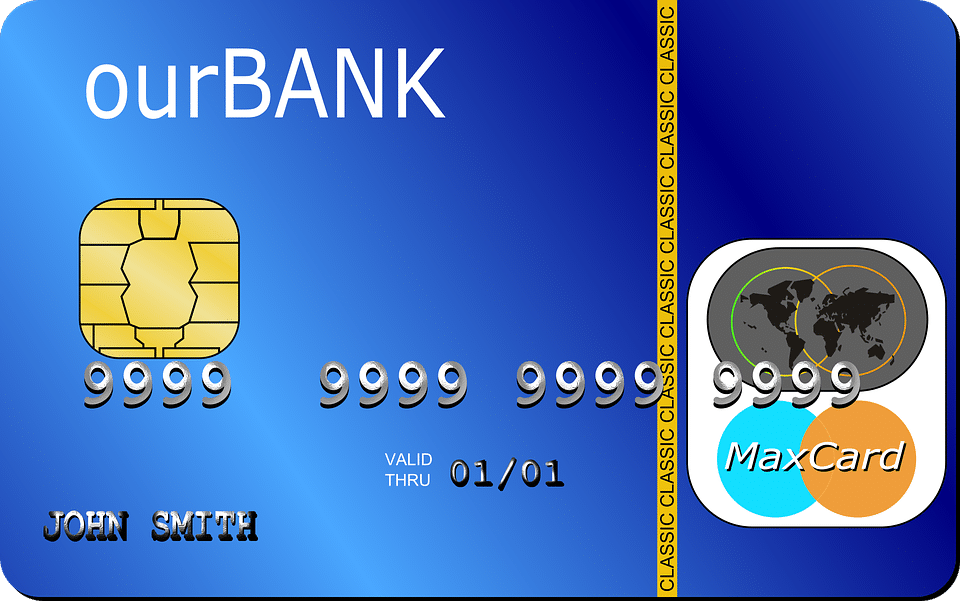 The solution was the EMV or “chip” card that was rolled out piecemeal in various countries over the first two decades of the 21st century. By now almost everyone has one, and we know the drill. Instead of a swipe, it’s a vaguely rude insertion, followed by your PIN. The security was miles ahead of the magnetic stripe, though not all retailers were quick to adopt the new technology, with its considerable switchover costs.

Eventually, however, almost all merchants did switch over. Just in time for contactless cards and terminals! OK, so technology is always improving, but what was becoming clear is that the good old magnetic stripe had become redundant. Still, many merchants and not a few cardholders were stuck with it, so when Mastercard announced the retirement of the stripe on August 12, 2021, it left plenty of time for us to get ready.

The schedule is for Mastercard to begin rolling out new cards without the stripe in 2024, and that by 2029, there will be no new Mastercards issued with the stripe at all. You can be certain that Visa and the other networks won’t be far behind in adopting the same plan.

An important fact for cardholders to consider is that with new security and new technology come new potential problems. It is true that the EMV card is more secure, and in principle less prone to skimming and fraud. The downside is that in the event you do find yourself on the wrong side of a payment dispute, it may be much harder to convince the folks on the other side of the validity of your claims.

Disputes are about to become a lot more difficult.

Regardless of the change, however, MyChargeBack will continue to be the industry leader in resolving complex transaction disputes involving credit card and debit card payments.

PrevPrevious post: Crypto Criminals Can Run But They Can’t Hide
Next post: How Do You Know if a Cryptocurrency Transaction Is Legit?Next