Did You Miss Our Webcast?

What are the five most dangerous online crypto traps today? Here’s our list, based on the client cases MyChargeBack has handled with so far this year:

1. Fake crypto trading platforms
2. Fake dating site profiles
3. Ponzi schemes
4. ICOs
5. Giveaways
Read our recent Industry Insights article entitled How Do You Know if a Cryptocurrency Transaction Is Legit to learn how these sites operate so you can be sure to avoid them in the future. 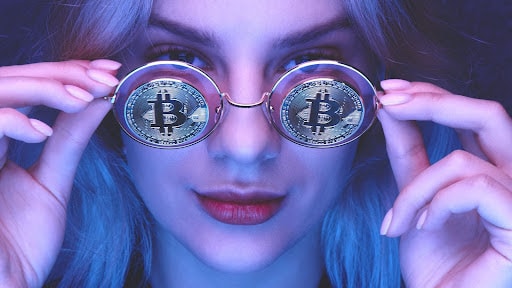 This past month we posted three new case studies on our website. The first, from Malaysia, is a complicated case that involved a regulated broker in Belize and a payment processor in Cyprus. MyChargeBack was able to secure a full refund for our client after successfully appealing her case to two regulators.

The second case study comes from Sweden. It began as one case involving an unlicensed broker and then grew to include a second that was regulated. We were able to obtain a full chargeback after escalating the case to the bank ombudsman, after which the second merchant agreed to a partial settlement.

And the third, from South Africa, which involved a fraudulent forex site, included both a chargeback and a bank wire recall. Ultimately, MyChargeBack was able to recover 90% of the funds our elderly client thought he had lost.